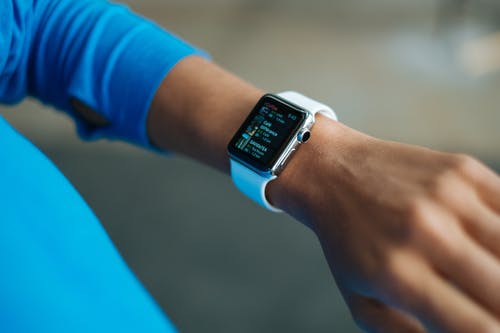 The American Fitbit is best known for its sports bracelets. However, during the coronavirus crisis, he also wants to focus on the production of lung ventilators.

Demand for lung ventilators has increased significantly in recent weeks, and specialist companies are unable to process orders. Therefore, companies operating in other fields also help with production. In the US, they are produced by companies such as Ford and General Motors, and now Fitbit will join them.

"The lack of fans is a big problem and we realized we already have experience with this supply chain," CEO James Park told CNBC.

Park also announced that it intends to produce state-of-the-art emergency fans that will also be affordable. However, he did not state the exact amount.

The price of the device is on average in units of thousands of dollars, and you can buy the best devices for up to 50 thousand dollars .

Fitbit is now awaiting an exemption from the Food and Drug Administration (FDA). As a non-certified and non-medical company, it would not otherwise be able to produce lung ventilators.