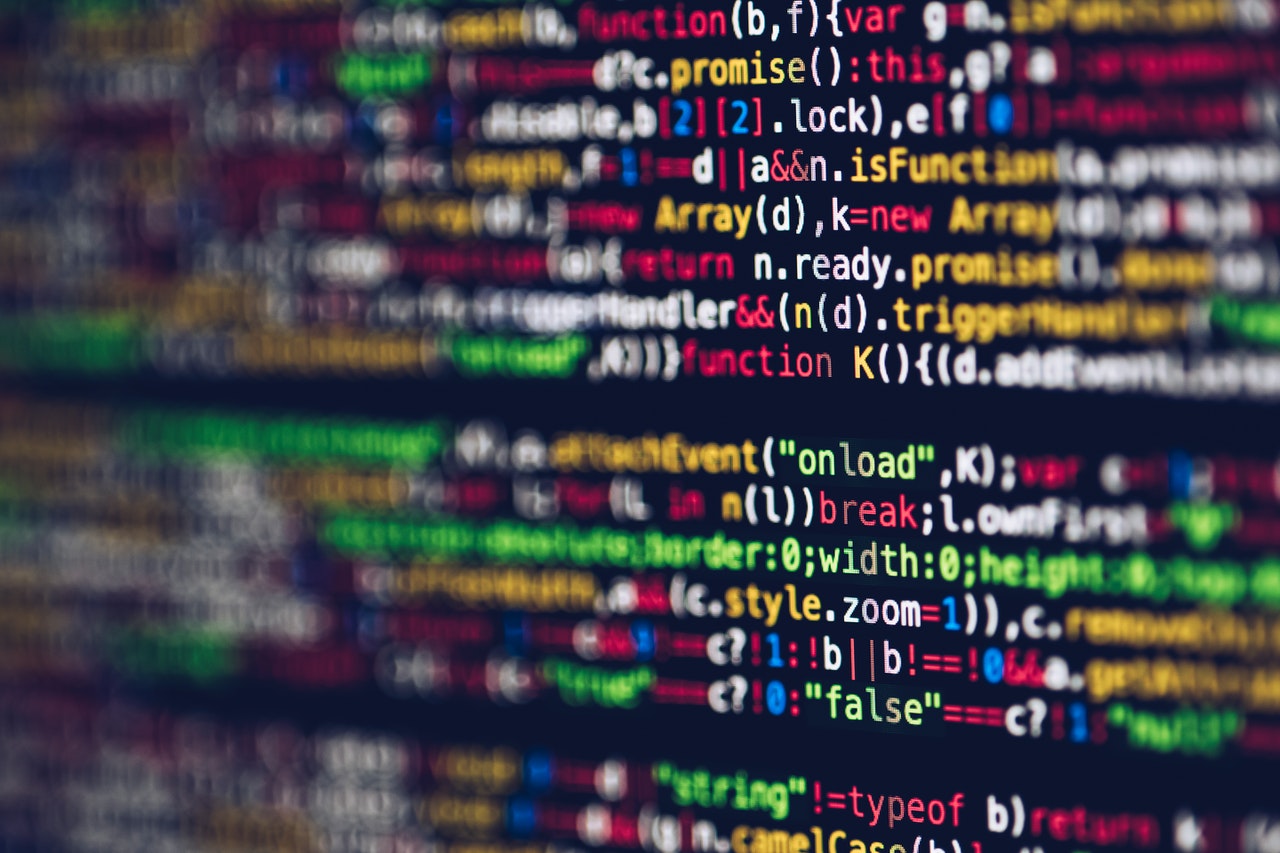 Researchers have reported an impressive feat with an optical chip as tiny as a fingernail, which works even with existing fiber broadband infrastructure.

We are all sticklers for fast internet connections. We unanimously hate buffering, or drop in quality when streaming a movie or broadcasting live on a social media platform. Such things may very well be non-existing, for researchers have achieved an incredible feat of achieving the fastest internet speeds ever — at a staggering 44.2 TERA-bits per second. What's more impressive are three things — first of all, the new piece of technology, which is actually an optical chip that is as tiny as a fingernail, has already been tested in an existing fiber broadband line in Australia; secondly, the internet speeds were achieved and sustained in a non-laboratory, consumer network; and finally, even in the coded, in-field tests, the drop in peak speeds was not drastic.

IS THIS FOR REAL?

Yes, it is. The achievement has been made by a group of researchers from the universities of Monash, Swinburne and RMIT in Australia, and was published in the Nature Communications journal. The speeds achieved reached 44.2 Tbps at peak, and in a coded line, the peak speed fell to 39 Tbps — a near-12 percent drop, but hey, we aren't complaining at all.

To achieve the fastest internet speeds ever, the researchers used what is referred to as 'soliton crystal micro-combs'. In simpler terms, this optical chip is a super high-density chip that can replace 80 laser nodes inside an optic fiber broadband cable. In essence, what this micro-comb does is act like a splitter, thereby dividing an existing optic fiber cable into 80 unique channels. However, what is particularly impressive note is that each channel preserves its peak bandwidth capacity, or the maximum amount of data that it can carry. Hence, by deploying this chip inside existing telecommunications cables and infrastructure, the maximum internet speeds delivered can increase exponentially.

SO, HOW FAST DOES IT WORK IN REAL LIFE?

For reference, imagine downloading 720p resolution movie files, each about 90 minutes in length. For such files with industry-standard compression, the average file size is about 1GB. If you had a 44.2 Tbps internet connection in the real world, you can download as many as 5,000 movies in one second. Even if you watch two full movies every day, that's nearly eight years worth of movies for you to see. Good luck working from home!

WHOA! HOW SOON CAN I GET THIS?

Here's the tricky bit. With every new achievement such as this, there is typically a wait time. The achievement has been made as part of a research project. Hence, it will take at least some time before the optical chip technology can be made commercially viable in terms of cost and deployment. Then, it remains the task of upgrading all the existing fiber broadband lines around the world to bring you the fastest internet speeds in the world, which itself is a behemoth task in terms of logistics, time, deployment, and cost.

Even once it is done, priority will be given to industrial applications such as medical research, space communications, smart cities and connected cars, and so on. This would address the desperate need for additional bandwidth that these fields require in order to truly flourish, which is more than our need to stream re-runs of Dark on Netflix.

However, what's encouraging to note is that the tests for the fastest internet speeds in the world were achievable on existing fiber broadband lines. This gives us the promise that once it does become commercially deployable, we may see a smooth rollout across the world. While we cannot exactly predict a timeline, we will keep our fingers crossed for a hopeful and fast near future.