11.3.2021 | Facebook will lift its temporary ban on Political ads in the United States 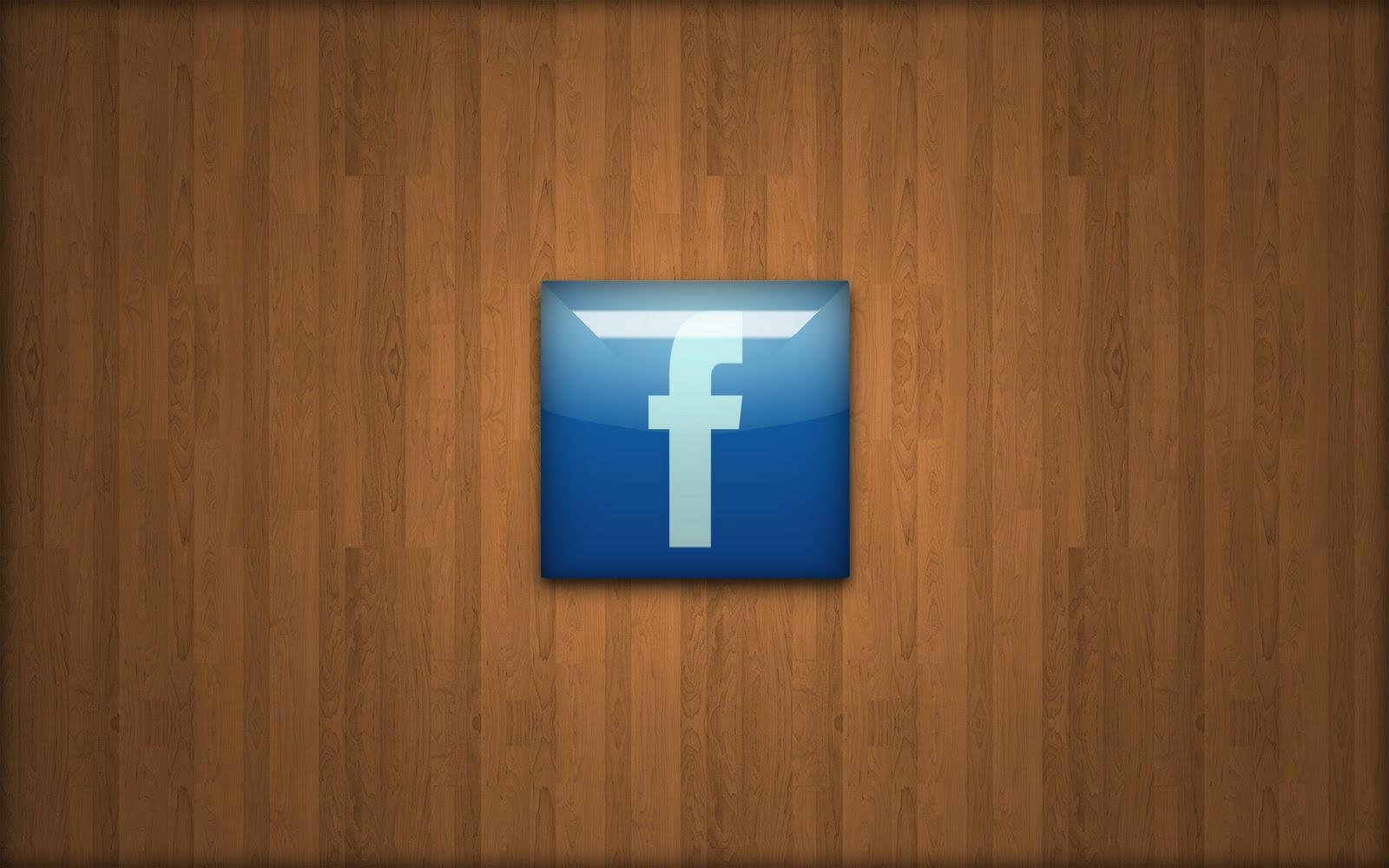 Facebook had placed a months-long freeze on political, electoral and social ads, which it introduced as part of an effort to prevent misinformation and abuses around the Nov.3 elections. Now they have announced on 3rd March, 2021 that, the ban will be lifted on 4th of March.

Facebook, which noted in its blog post that its systems do not distinguish between political and electoral ads and “social issue” ads, said it would look in the coming months at what other changes to its ads might be needed.