Facebook was taken to Court by Untied States Department of Justice

11.12.2020 | Facebook was taken to Court by Untied States Department of Justice 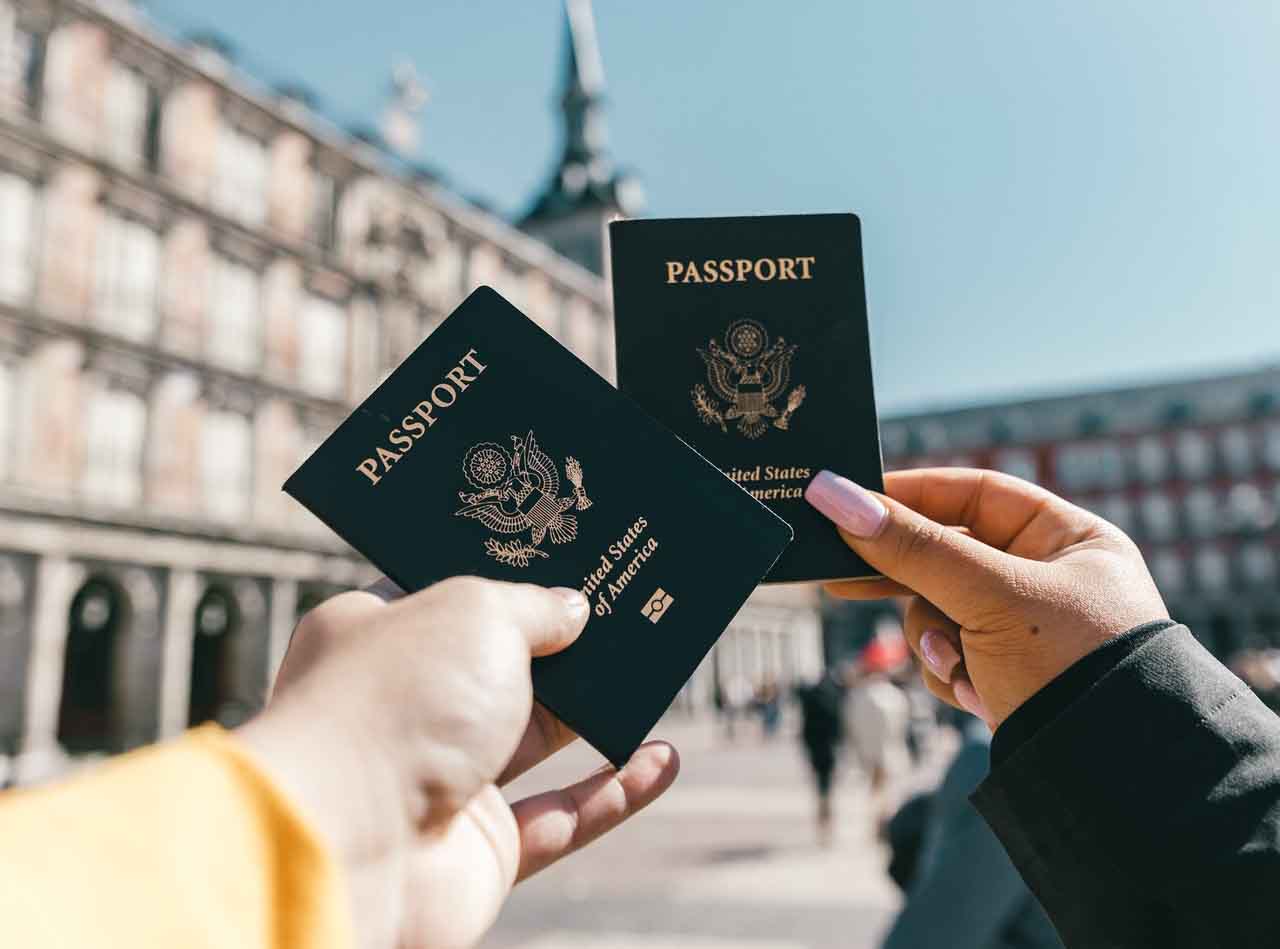 On Thursday, December 03 – Facebook was sued by U.S Department of Justice citing that Facebook discriminated against US workers by giving preference to Facebook employees who were on H-1B visas and wants to transition to permanent jobs at the company over the US employees working in Facebook – according to arstechina.

H-1B is a visa program granted for foreign workers to work at a US company for 3 years and can be renewed once. After that, an employer can ask for permission to offer the immigrant a permanent job under the Department of Labor’s PERM certification program. The catch here is that, the employer need to first advertise the job to see if any Americans are available. Only if no qualified Americans apply the job, it can go to the immigrant.

However, according to the Department of Justice, Facebook’s hiring practices are disregarding the above requirement because most of their jobs were advertised online and can be applied in the forms of e-mails.