29.10.2021 | Facebook was fined $70 million for purposefully hiding its acquisition of Giphy 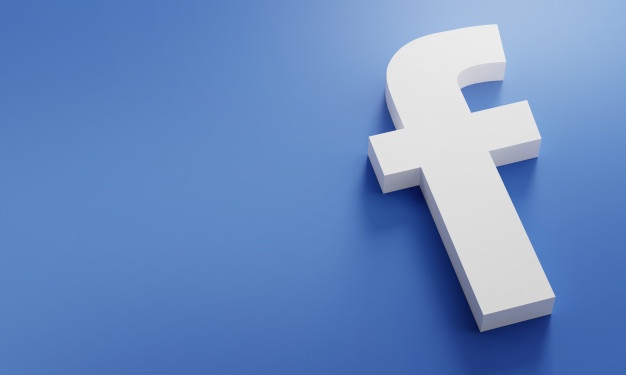 The company’s dealings with the massive GIF-making hub were called out by UK regulators in August, leading the Competition and Markets Authority (CMA) to launch an antitrust probe. As part of the investigation, the CMA issued an initial enforcement order (IEO) that prohibits any further integration between Facebook and Giphy, which is supposed to allow the companies to continue competing as if there was no acquisition at all.

But according to a press release from the CMA, Facebook failed to provide the required updates about its compliance with the IEO, despite receiving several warnings. The CMA says that Facebook breached the IEO by “consciously refusing to report all the required information,” resulting in a $70 million fine.