10.1.2021 | Facebook put ads in a publicly funded TV network without permission due to coding error 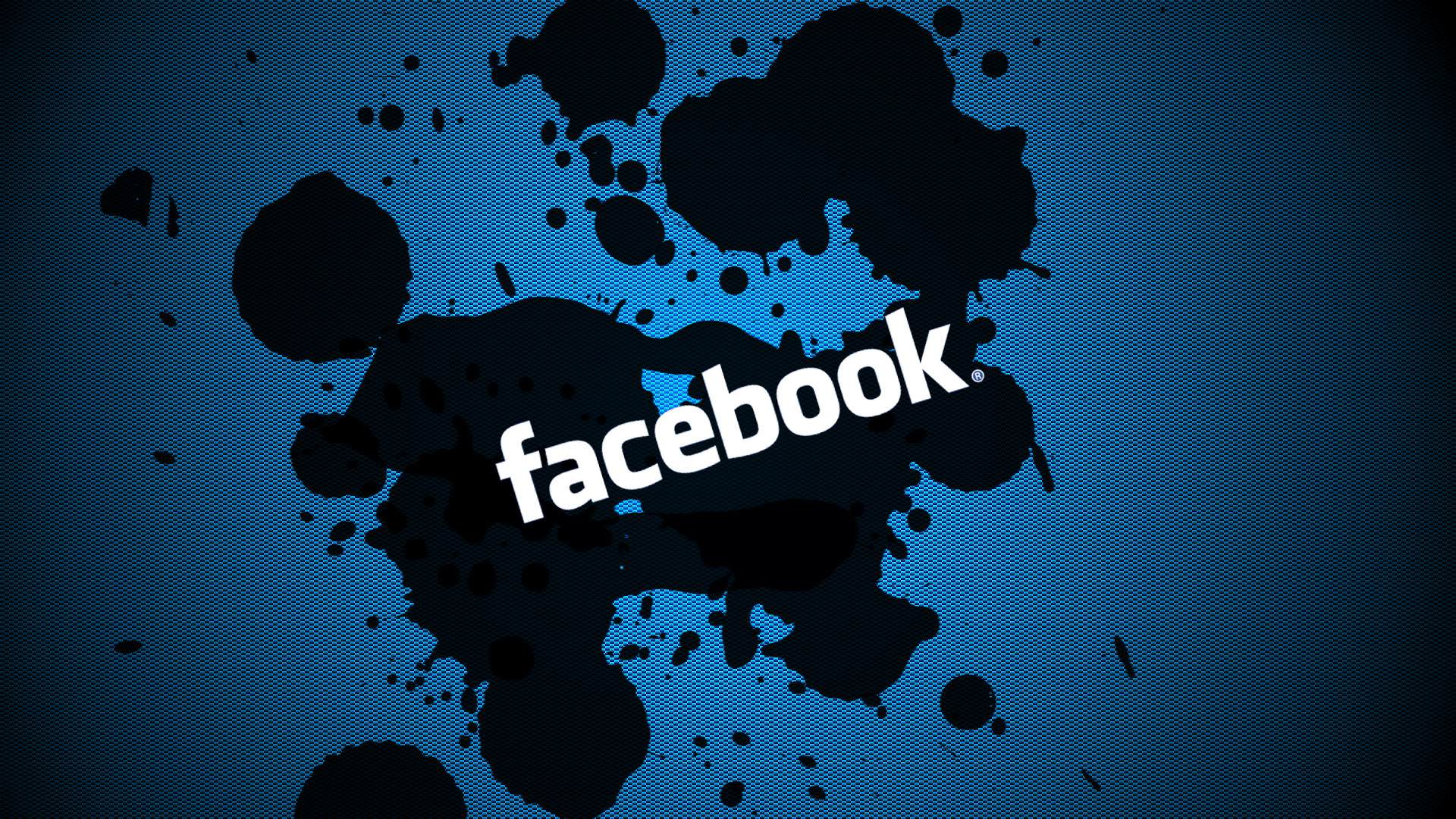 People who visited the website of Danish broadcaster DR via the Facebook iOS app were served with unauthorized third-party advertisements. A spokesperson for the broadcaster said Facebook has not announced how many users had been affected.

Facebook later explained that the incident was caused by a coding error and it had been resolved and apologized for placing advertisements on the said publicly funded TV network’s website without permission.

DR is publicly funded via a license fee and does not allow ads on any of its platforms. A spokesperson from Facebook said “a coding error caused some people to see interstitial ads within news content in the Facebook app.” “We apologize for any inconvenience this may have caused.”