Facebook plans to produce Libra – a cryptocurrency of their own 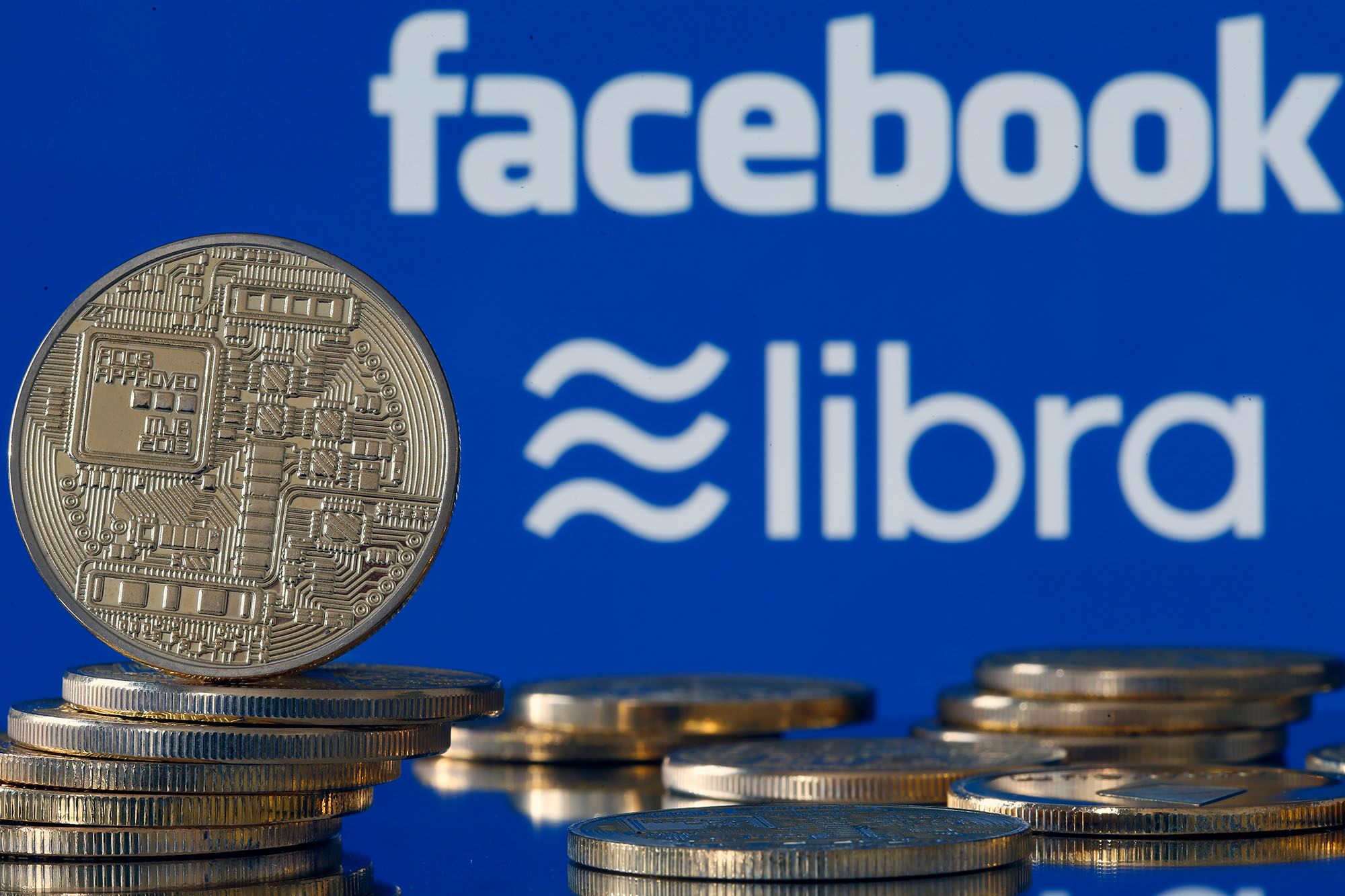 As per the news from Financial Times on 27th November, Facebook is planning to launch their own digital currency called Libra in the coming January.

Libra's exact launch date is not yet clear, because the token must first gain approval from the Swiss Financial Market Supervisory Authority. But it could be as early as next month, according to the FT's sources. It was meant to launch in June this year, but met with regulatory and political resistance.

Libra would operate as a digital currency, providing an alternative to the US dollar and other currencies managed by foreign governments. The Libra Association, an independent group organized by Facebook, would oversee the Libra token.