Facebook is putting probation on US political and social groups

15.11.2020 | Facebook is putting probation on US political and social groups 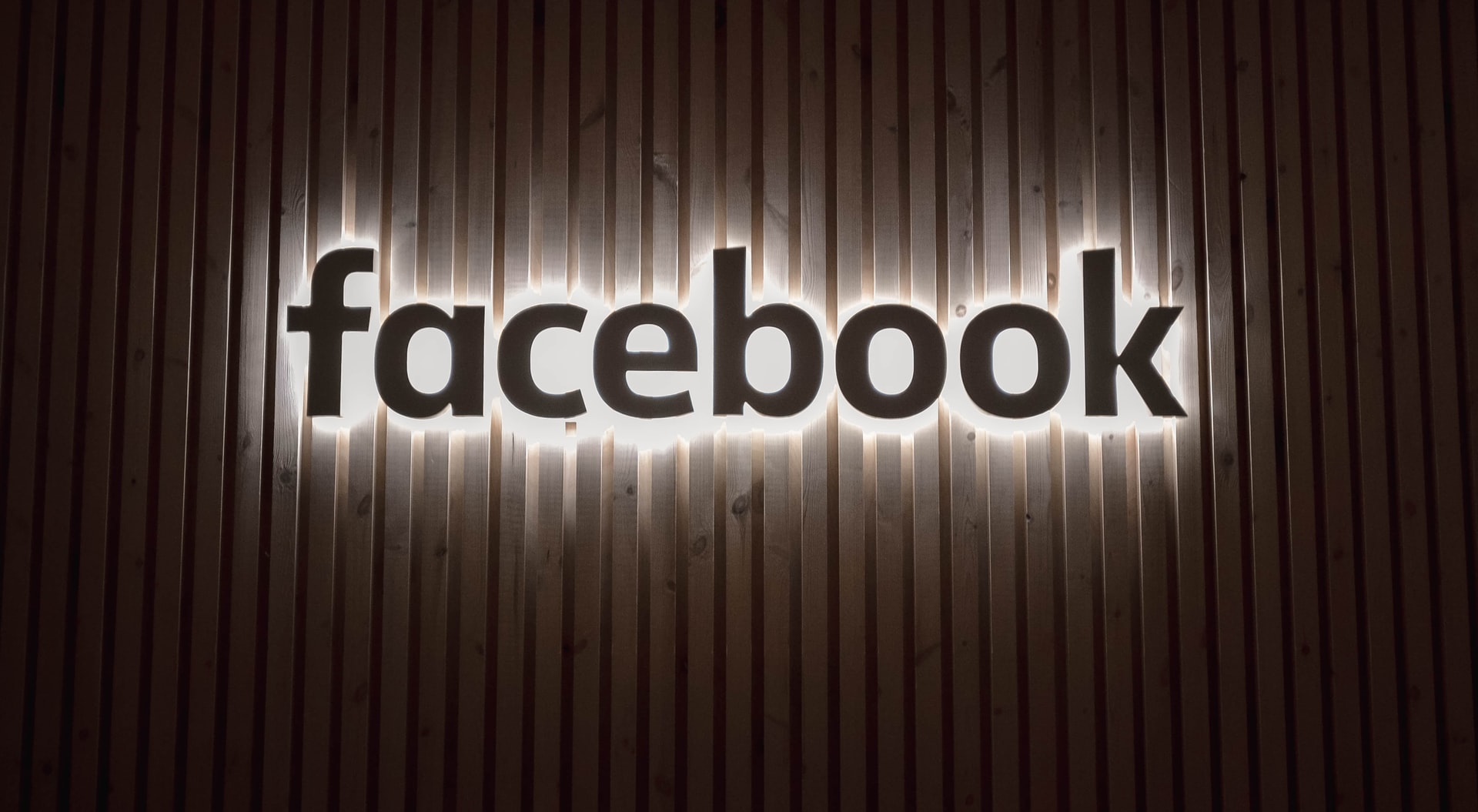 As per the news from CNET – Facebook announced on first week of November, they are putting probation on US groups whose posts repeatedly violate their community standards, which is a move made to stop misinformation during the US election period.

Administrators and moderators of political and social groups based in U.S which have broken the rules will be required to approve each post individually. This manual process will remain in effect for 60 days and this cannot be appealed or overridden.

If Facebook repeatedly sees more of the violating posts after the manual process starts, they announced that they may remove the group. The new policy, reported earlier by The Washington Post, comes as Facebook, Twitter, YouTube and other social media sites battle a wave of misinformation prompted by an unusually contentious presidential campaign. Earlier this week, Facebook had to shut down a huge group called the Stop the Steal, which falsely claimed Democrats were trying to rob Republican President Donald Trump of the presidency.