Facebook Dating feature has come out for 32 European Countries 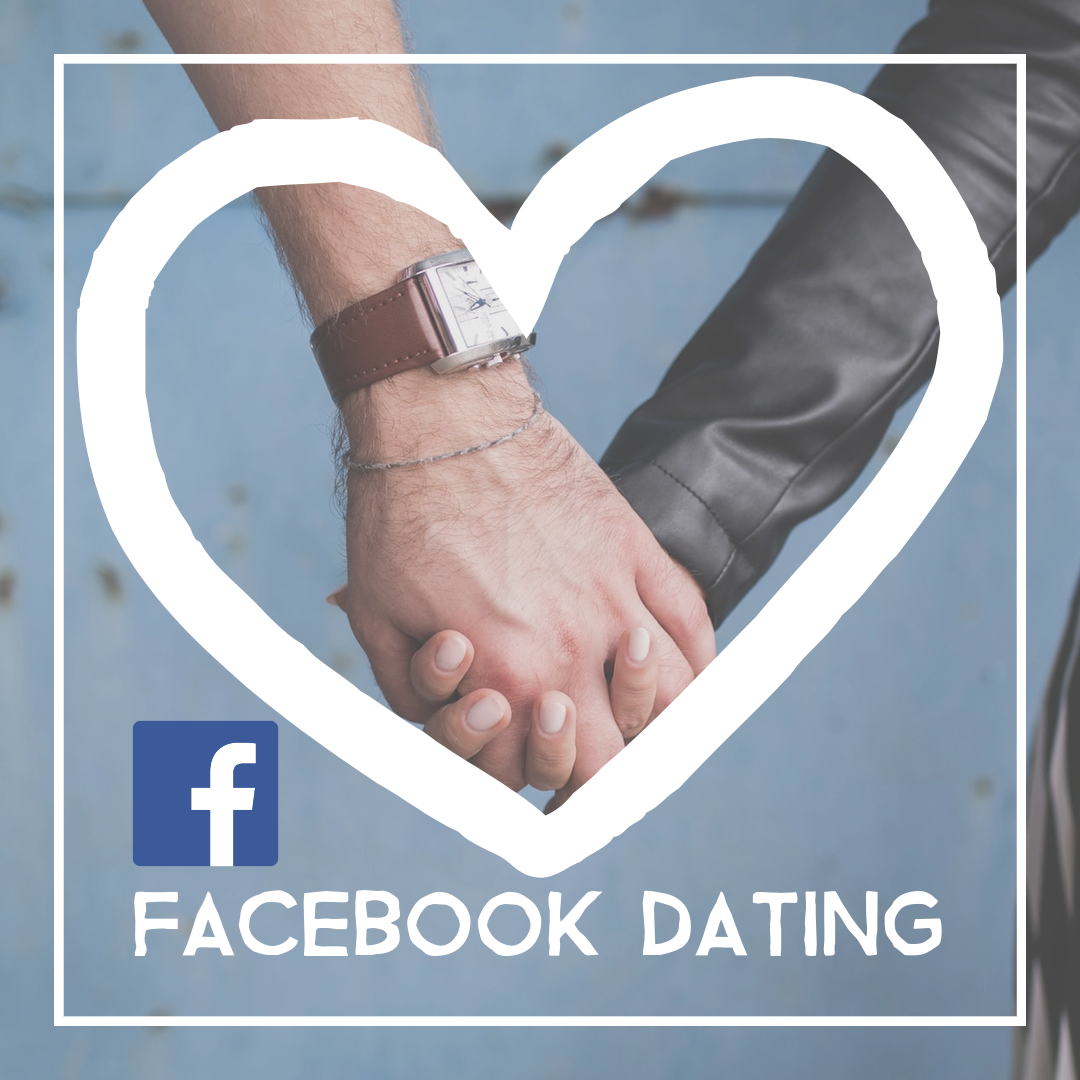 As per the news first reported by (CNN Business) – Facebook’s new Dating Feature which should come out on Feburary 13 has to be postponed after the concerns raised by Ireland’s Data Protection Commissioner (DPC) which supervises Facebook has now launched for 32 European Countries.

As per the regulators, Facebook has already provided with “detailed clarifications” on how personal data will be processed for this new dating feature.

In the launch event last Wednesday, A product manager of the dating service said the feature will "help more people find meaningful relationships through things they have in common, like interests, events and groups."