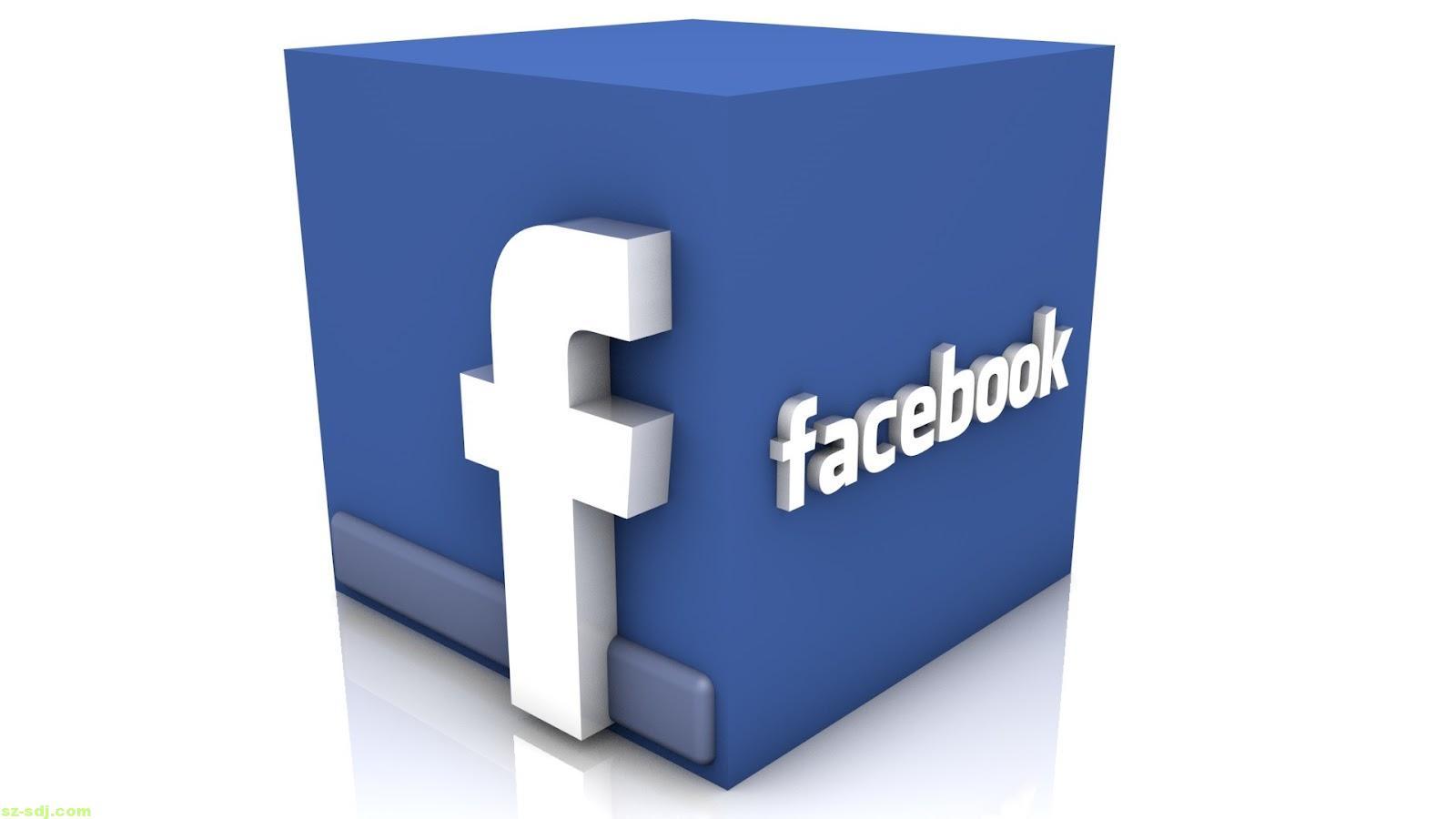 Facebook is adding another developer to its growing Oculus Studios stable. The company has acquired Downpour Interactive, the team behind multiplayer first-person VR shooter Onward.

Facebook didn’t disclose the financial terms of the deal, but did say the entire studio is included in the transaction. As for what this means for the future of Onward, the two said they’ll continue to support the game on all the platforms where it’s currently available including Steam.

With Facebook’s financial backing, Downpour plans to start work on new projects. And while it didn’t share any details on what those might be, it did say it hopes to “bring those experiences to as many people as possible.”