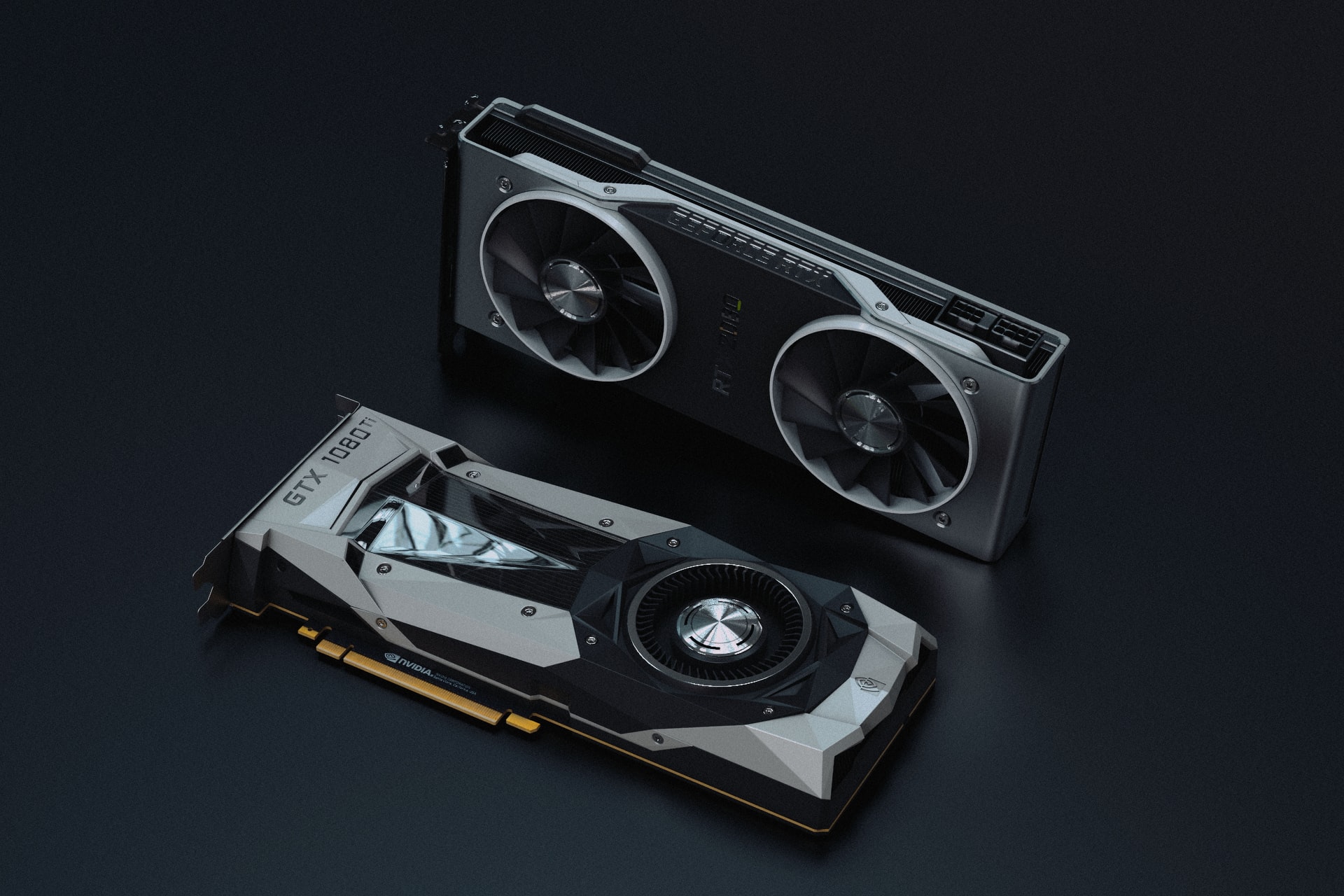 The European Commission has opened a competition investigation into Nvidia’s acquisition of British chip-design company ARM with $40 Billion in last September.

Regulators are concerned Nvidia could use the move to restrict access to ARM’s technology, which powers the vast majority of the world’s smartphones. Nvidia has promised that it will maintain ARM’s open-licensing model.

Officials said the technology giant, the world's largest graphic and artificial-intelligence chip-maker, had offered concessions in an attempt to address its concerns. But the commission said it still had "serious doubts" about the deal, which it believes could result in: less choice, reduced innovation, and higher prices for consumers