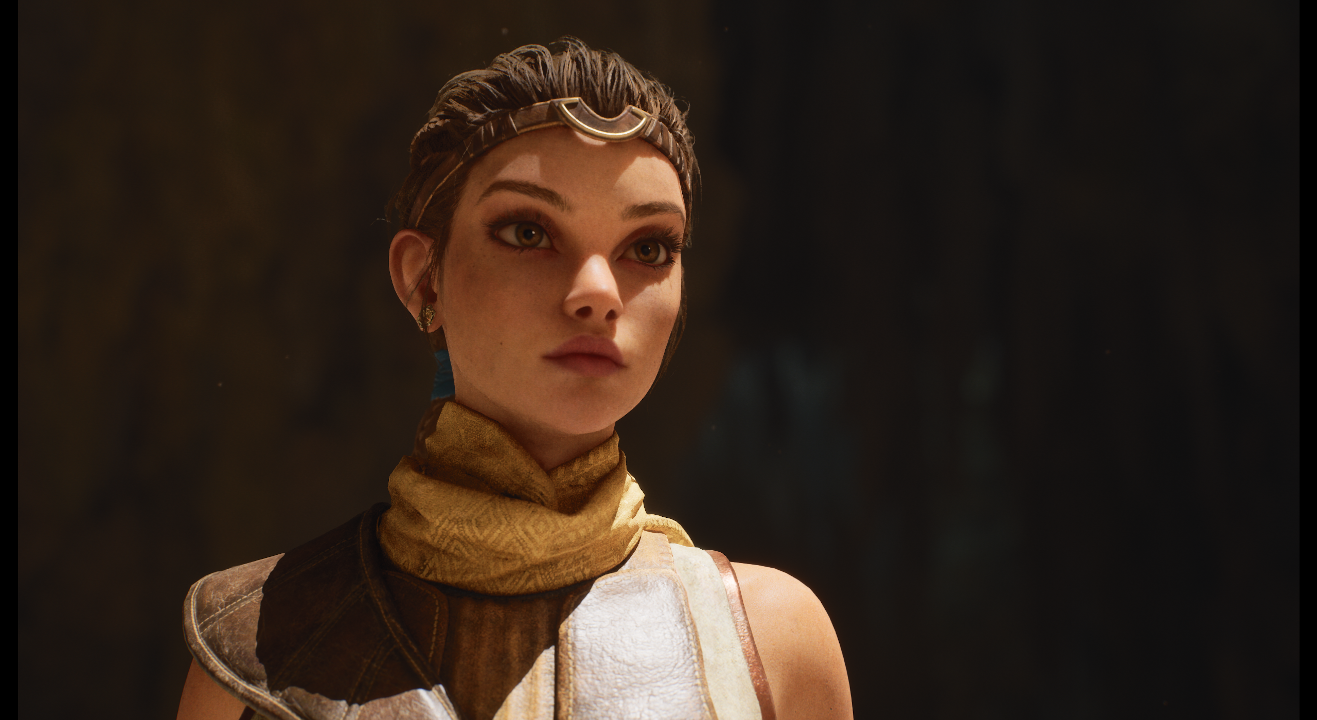 Nearly two years after it was first announced, Epic Games has released its next-generation game engine. As part of a State of Unreal event today, the company revealed that Unreal Engine 5 is now available to download.

The updated engine features a number of improvements for developers — including enhanced performance and an upgraded UI — but the most significant changes come from a handful of technologies designed for more photorealistic visuals.

These include Lumen, “a fully dynamic global illumination solution” for more true-to-life lighting, and Nanite, which Epic says “gives you the ability to create games and experiences with massive amounts of geometric detail.”