3.7.2021 | Epic Games Has Provided Game Developers with Anti-Cheat and Voice Communications Services In a New Update 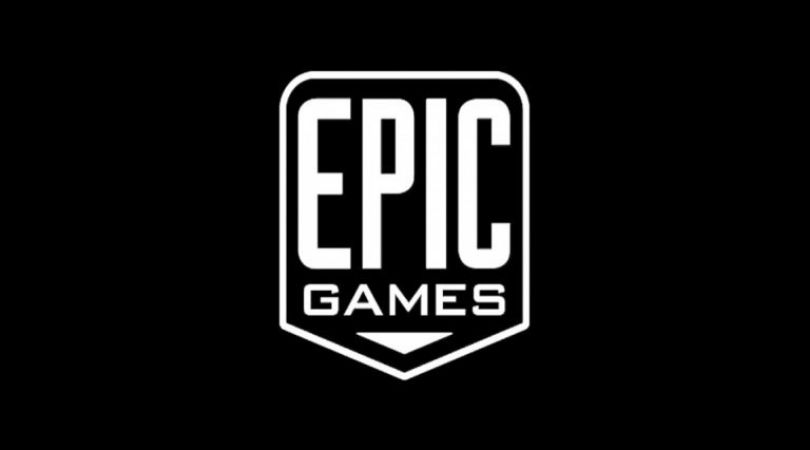 Epic Games has expanded its Online Services’ offerings, giving developers to access to voice communications and anti-cheat software for free. Originally, the company built Epic Online Services for Fortnite before releasing it as a free-toolset other developers can use for their creations on any engine or platform.

The new update adds Easy Anti-Cheat to the list of tools developers will be able to access as part of the Epic Online Services. Epic purchased the Helsinki based company that developed the software back in 2018 and uses the anti-cheating program on Fortnite along with hundreds of other games including Fall Guys.

The developers will be able to control and enforce anti-cheating measures for their game with the software’s help. And since Epic plans to provide Easy Anti-Cheat with continuous updates, game developers will have the ability to keep dishonest players out even as cheats evolve to evade detection.