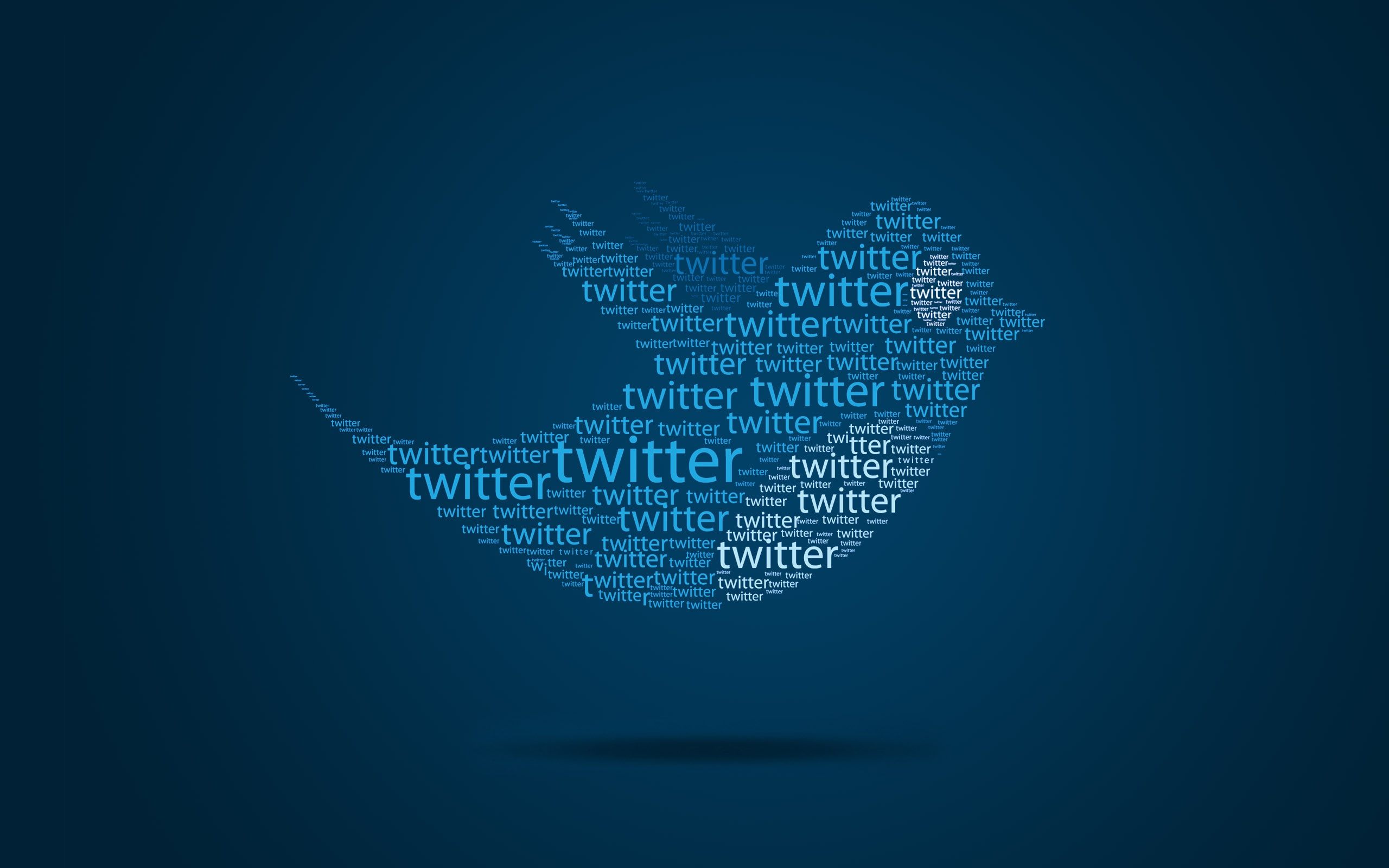 Tesla chief executive Elon Musk has sold roughly $8.5bn (£6.8bn) worth of shares in the electric car maker, just days after he agreed to buy Twitter.

The sale has led to speculation that it will help to finance his planned $44bn buyout of the social media platform. Twitter's board agreed on Monday to accept a takeover offer from Mr Musk.

Shares in Tesla fell sharply earlier this week, amid speculation that Mr Musk would sell part of his stake in the carmaker to fund the deal.