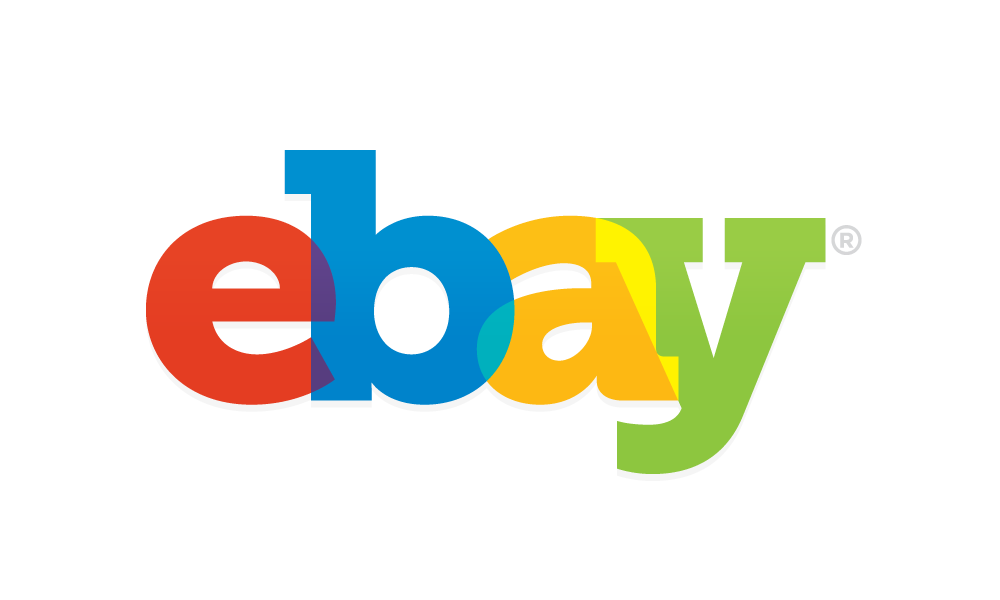 PayPal was acquired by eBay in its early days in 2002, and the two companies have worked together in partnership ever since. Currently, new terms of use for eBay have come into effect, which mean the online auction house will now pay sellers directly rather than through PayPal.

The changes meant that while eBay buyers can still pay with PayPal, sellers will be paid straight into their bank accounts. However, some sellers have threatened to stop using the services because of this change. On eBay’s forums, sellers said they are reluctant to use the new system and give eBay direct access to their personal bank accounts.

But the new terms, effective starting from 1st of June, say the new “managed payments” system is compulsory and the company has the power to limit or remove listings from sellers who refuse to use it.