17.5.2021 | eBay announced their plans to accept cryptocurrencies as a valid payment option 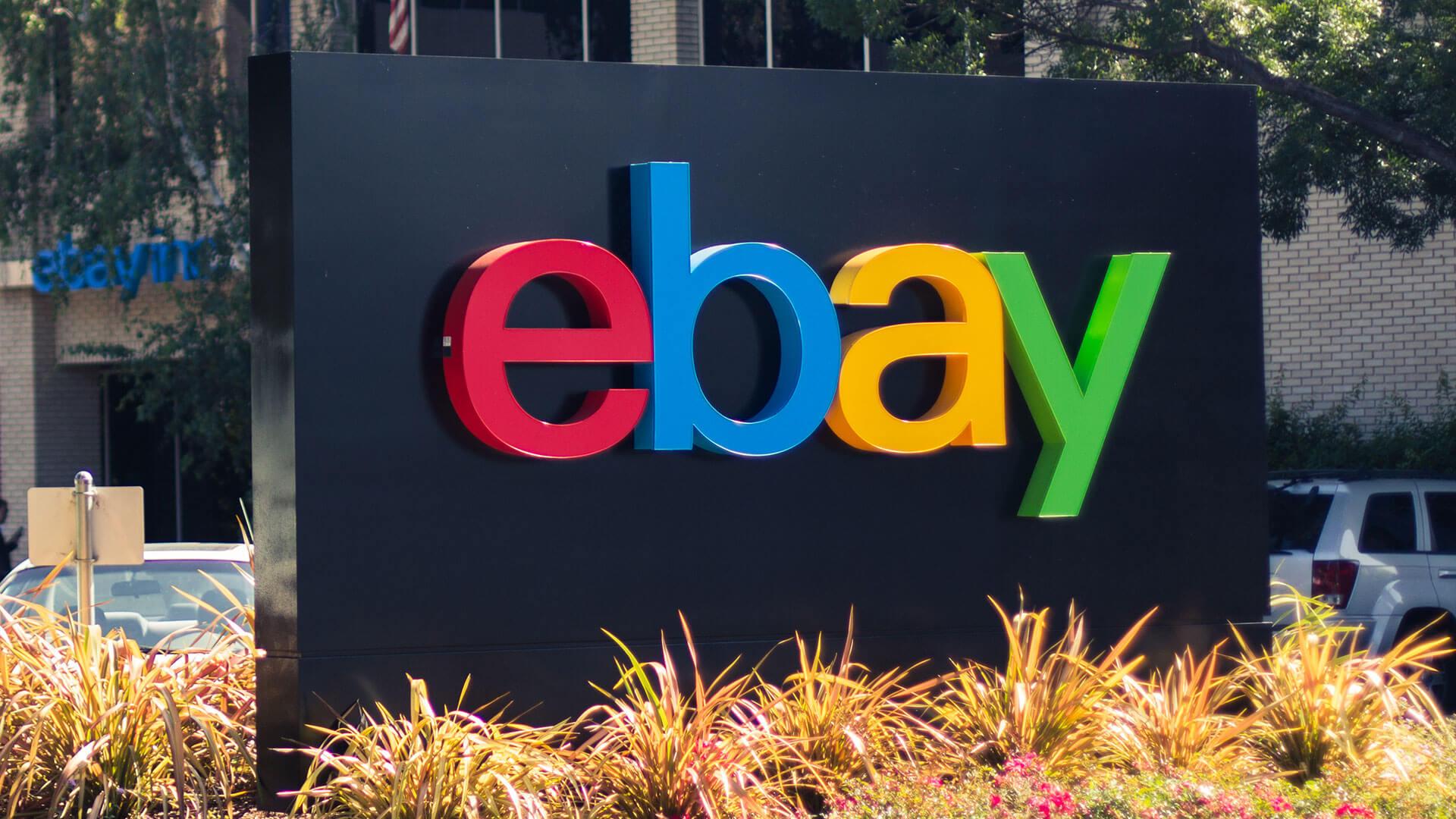 In March, 2021 Bitcoin prices has hit an all-time high price record of $60,000. Despite the warnings from many investors such as Warren Buffet, to criticize it and other cryptocurrencies as "risky" and "worthless." Such warnings have not dissuaded more companies from accepting the currency as an official payment option.

Such companies include – Burger King, KFC, Pizza Hut, Xbox and many more. In recent days, eBay Inc also announced that it is considering the possibility of accepting cryptocurrency as a valid form of payment in the future.

"We are always looking at the most relevant forms of payment and will continue to assess that going forward. We have no immediate plans, but it (cryptocurrency) is something we are keeping an eye on," eBay said in a statement to Reuters.