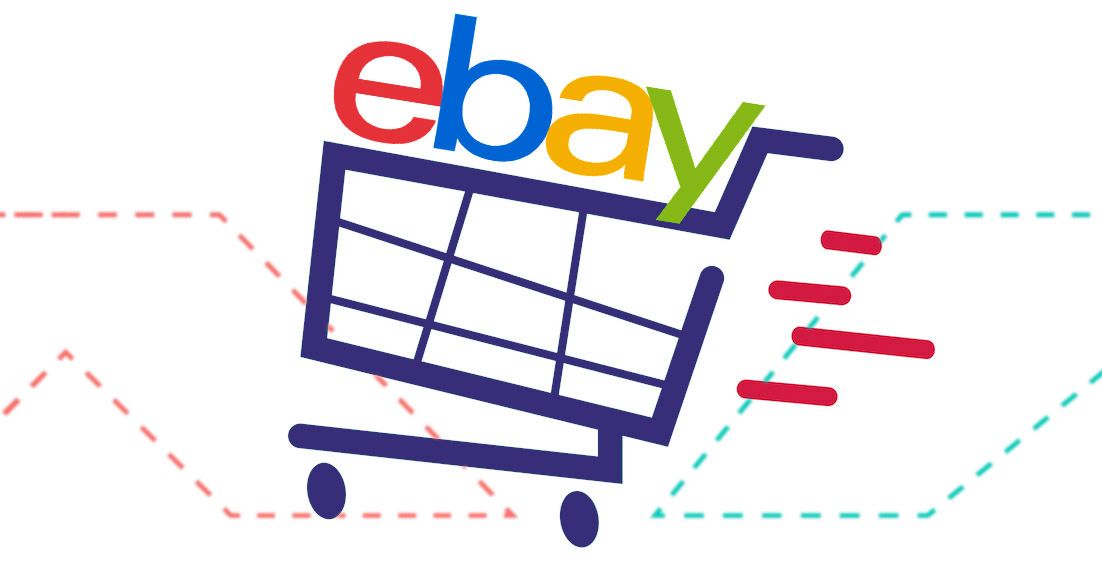 eBay inadvertently suspended an unspecified number of users on December 3rd. The platform has since acknowledged the incident, noting that users who were accidentally suspended have received a notification so they can resolve the issue.

Users across social media began reporting that they’ve been suspended from eBay on Friday, despite not knowingly breaking any rules on the platform. Other users claim that eBay canceled their bids on products that they’ve already purchased.

“On December 3rd, a small number of eBay accounts were inadvertently suspended,” said eBay spokesperson Trina Somera in a statement to The Verge. “The issue has been resolved and any users who need to take action have been notified. We regret any concern this may have caused.”