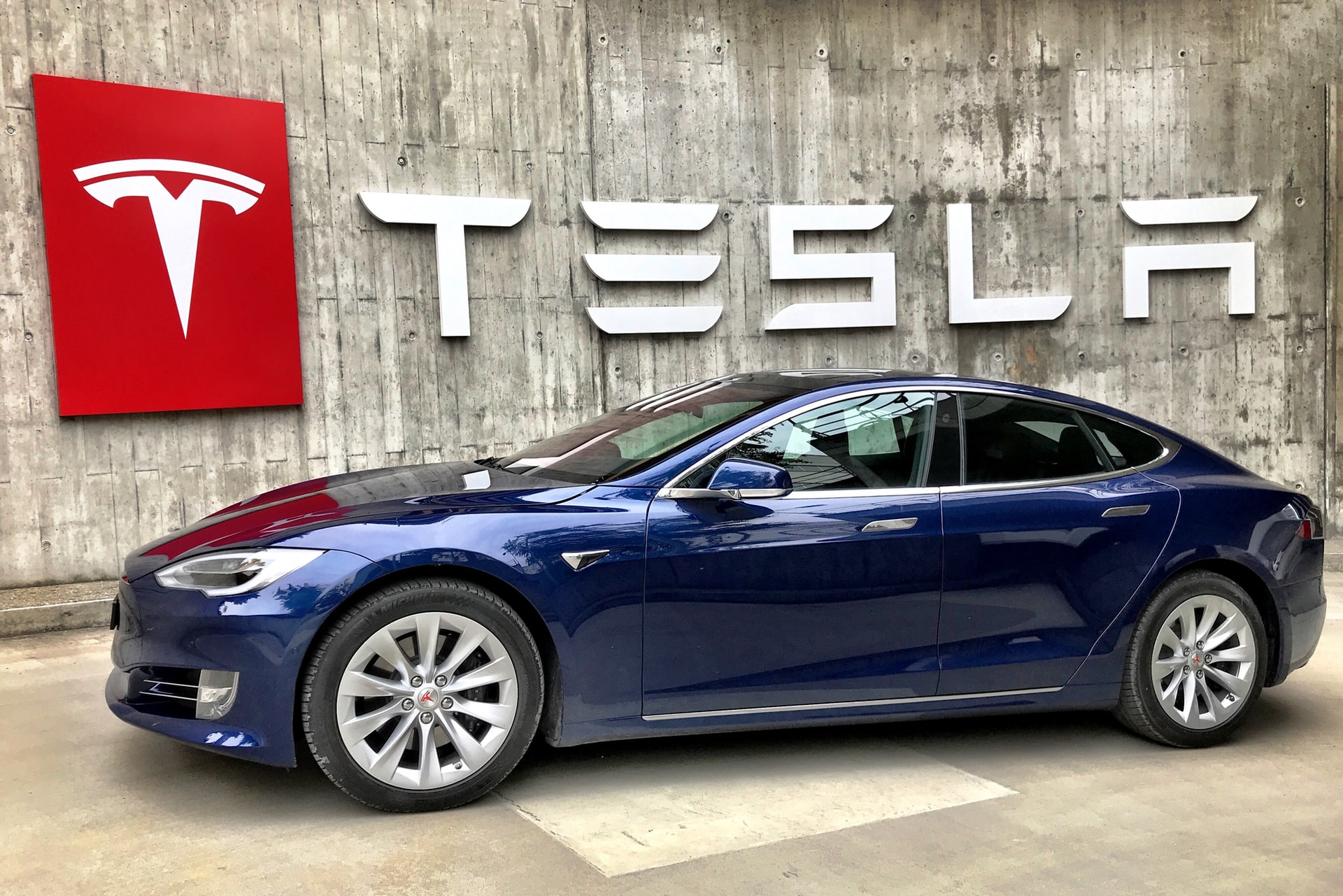 A team of Dutch forensic researchers have decrypted Tesla’s data storage system, providing access to a trove of information that could be useful in crash investigations. (The news was first reported by Reuters.)

The team was investigating a crash involving a Tesla with Autopilot in use that had rear-ended another vehicle after it braked unexpectedly. Rather than seek the data from Tesla, the Dutch investigators chose to “reverse engineer” the company’s data logs in order to “objectively” assess them.