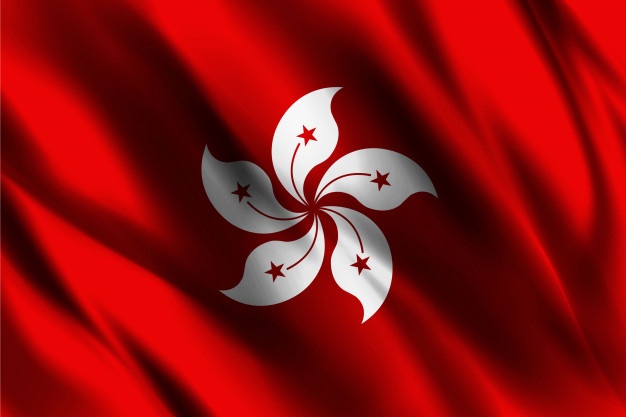 Due to the recent enactment of the China-devised national security law (NSL) – the number of tech giants who do not wish to comply with Hong Kong government’s user requests has been increasing.

On Monday, Hong Kong’s newly established national security committee released rules clarifying how portions of the law will be implemented. “The police can request online platform service providers to hand over information about their users, or remove content the government deems to be ‘endangering’ national security,” says Jenny Wang, a strategic adviser at the Human Rights Foundation. “This is a huge threat to internet freedom and the anonymity that Hong Kong protesters have relied on in the past year to organize and exchange ideas.”

The first tech company to turndown the Hong Kong government’s request was Telegram – a mobile messenger app which has been used a lot by Hong Kong protesters to discuss protest strategies since June 2019. Followed by WhatsApp, Facebook, Google, Twitter, LinkedIn, Microsoft and Zoom.

The video sharing app Tiktok has also announced their plans to exit the Hong Kong market.