Due to coronavirus, Apple will split iPhone production among multiple vendors

27.2.2020 | Due to coronavirus, Apple will split iPhone production among multiple vendors 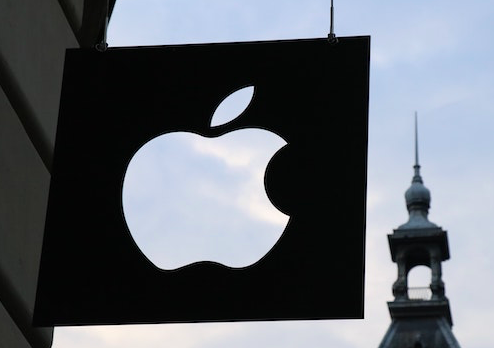 Apple is now changing the stratification of product manufacturing to involve as many suppliers as possible and reduce the risk of further complications. However, they are resisting new supplier companies and trying to make the most of their existing partners. So he began to give them more space and to award significantly larger contracts.

One such partner is Luxshare Precision, which focused mainly on AirPody and Apple Watch. Work on the new models of both products will remain, but will also add the production of older generations of iPhone. Analyst Ming Chi Kuo said that the US company wants to ensure a constant supply of older models, which is increasingly interested.

If Luxshare Precision proves successful, it could become one of the major suppliers of these smartphones in mid-2021. It is logical that Apple first wants to test the new manufacturer and find out how he will get involved in the production cycle. It is an opportunity for a Chinese company to become an indispensable partner of a technology giant. Also interesting is the fact that the 6th generation Apple Watch was originally to be in charge of Foxconn and Compal Electronics. But they eventually decided to withdraw from the contract and leave it to Luxshare Precision.