Done Tindering and Bumbling! Get ready for Facebook Dating

27.6.2020 | Done Tindering and Bumbling! Get ready for Facebook Dating 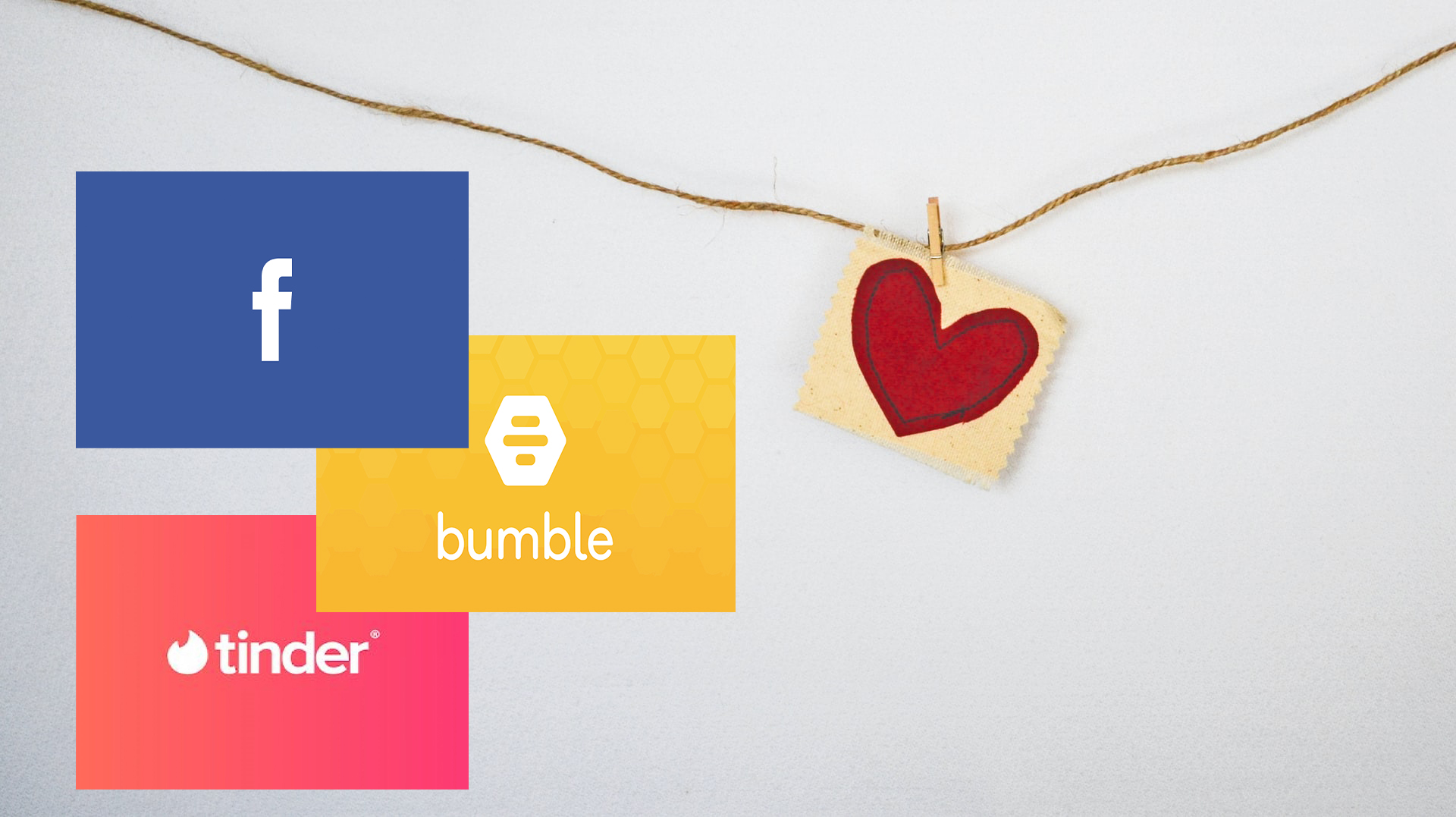 All's fair in electronic love and dating -- or is it? The battle for hearts and minds of couples seeking their perfect match online has taken a new turn.

If you're a flirty mobile warrior Tindering on the brink or Bumbling from one swipe to the next be aware there's another game in town as Facebook muscles in to place its own tanks on the lawn.

But rivals are not quaking in their boots just yet, despite the size of the social media giant's global footprint with more than two billion monthly active users, some of whose data it now could leverage for romantic purposes.

The virtual norm
As online dating becomes the virtual norm -- some experts suggest half of British couples will meet that way come the end of the decade -- Facebook's gradual arrival on the dating scene looks set to shake up the market.

Other giants
If Facebook's challengers are not yet professing too much concern at the Californian colossus's arrival that is because they are too busy being wary of Match Group, the US internet firm which has split off from parent and controlling shareholder IAC and which owns dating brands such as Hinge, OKCupid, Match.com, Meetic and, not least, Tinder.

And the topper is...

Tinder ranked top for user monetization in a study across a range of non-game apps last year by specialist data provider AppAnnie, raking in $1.2 billion across the year in a global market valued at some $2.2 billion.