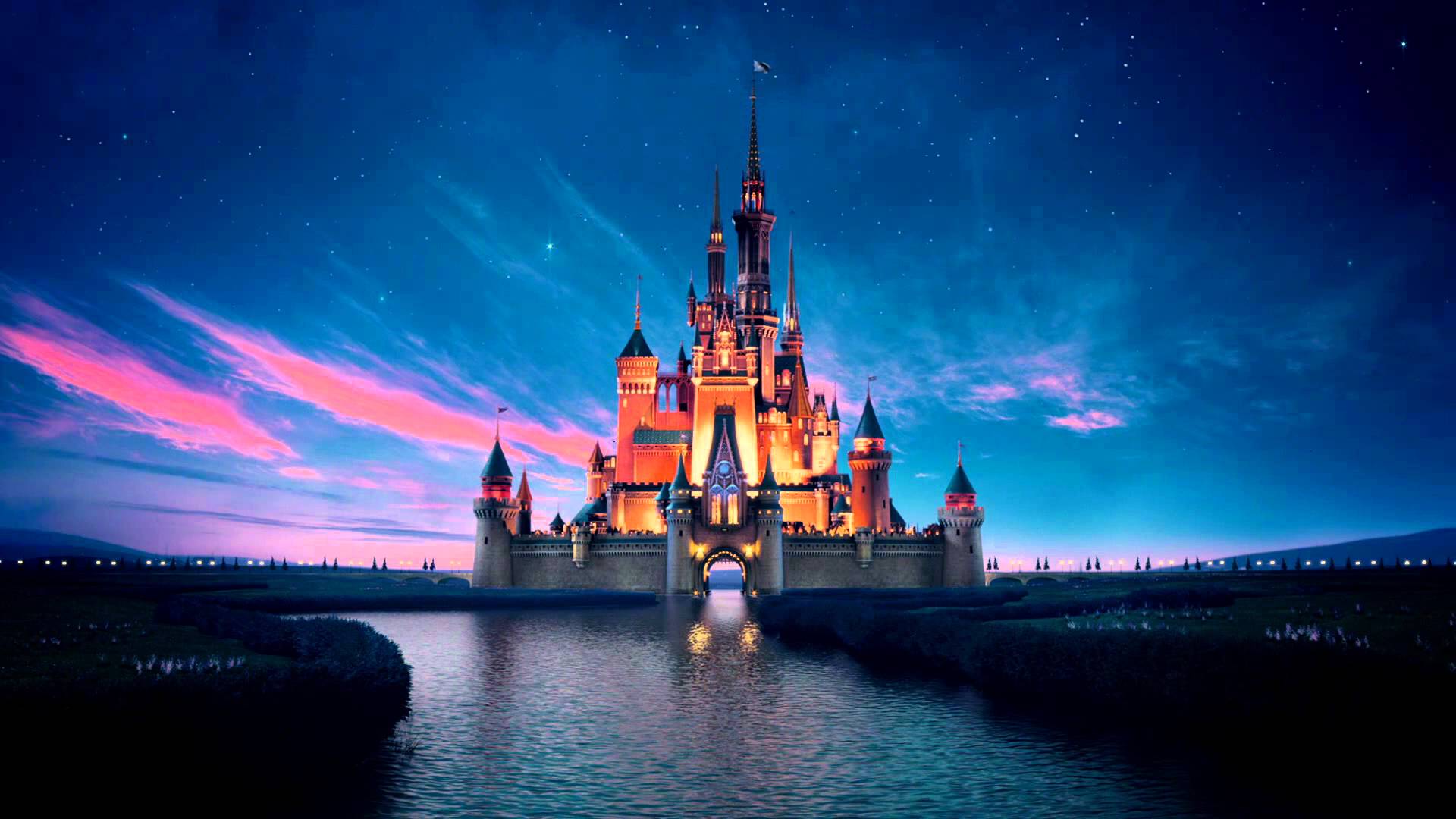 Over the last couple of months, Disney had added a few more million subscribers to Disney+, totaling over about 103 milllion. New shows like WandaVision and Falcon and the Winter Soldier are keeping people’s attention.

"We’re pleased to see more encouraging signs of recovery across our businesses, and we remain focused on ramping up our operations while also fueling long-term growth for the company,” Bob Chapek, CEO of Disney said in a press release.

As of this quarter, Disney is seeing some return to life. The company recorded $3.2 billion in parks revenue. Still down from the same time period last year, but better than recent quarters.