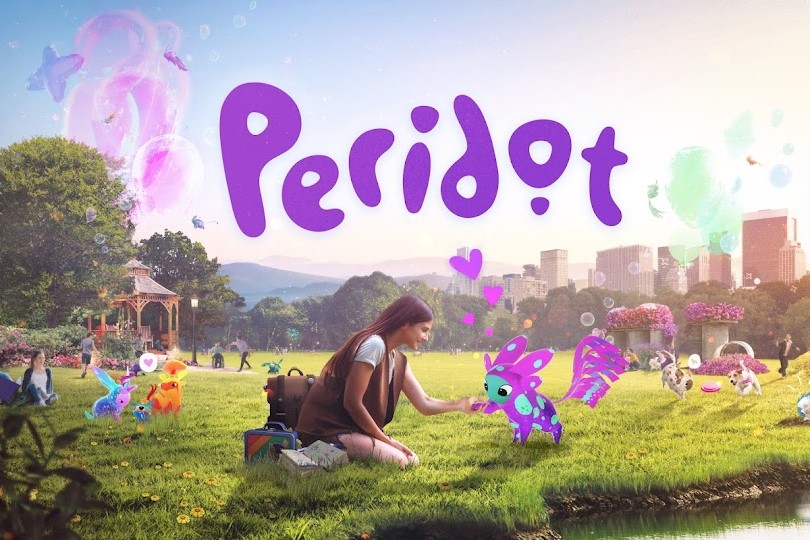 Niantic, the developer behind the blockbuster success Pokémon Go, has announced its next augmented reality game — and once again, it’s full of adorable creatures called Peridot.

The game is all about caring for and breeding magical critters. Others describe it as a crossover of Pokemon Go and Tamagotchi with some real-world and AR elements combined.

One of the defining aspects of Peridots is that every creature is unique. They all look different — through a combination of hand-crafted assets and procedural generation — and have distinct personality traits. Niantic says they also have their own DNA; this ties into the breeding aspect, which the developer says is “patterned after the way DNA works in real life.”