10.3.2021 | Czech Republic’s capital and Ministry of Labour got an unexpected cyber attack 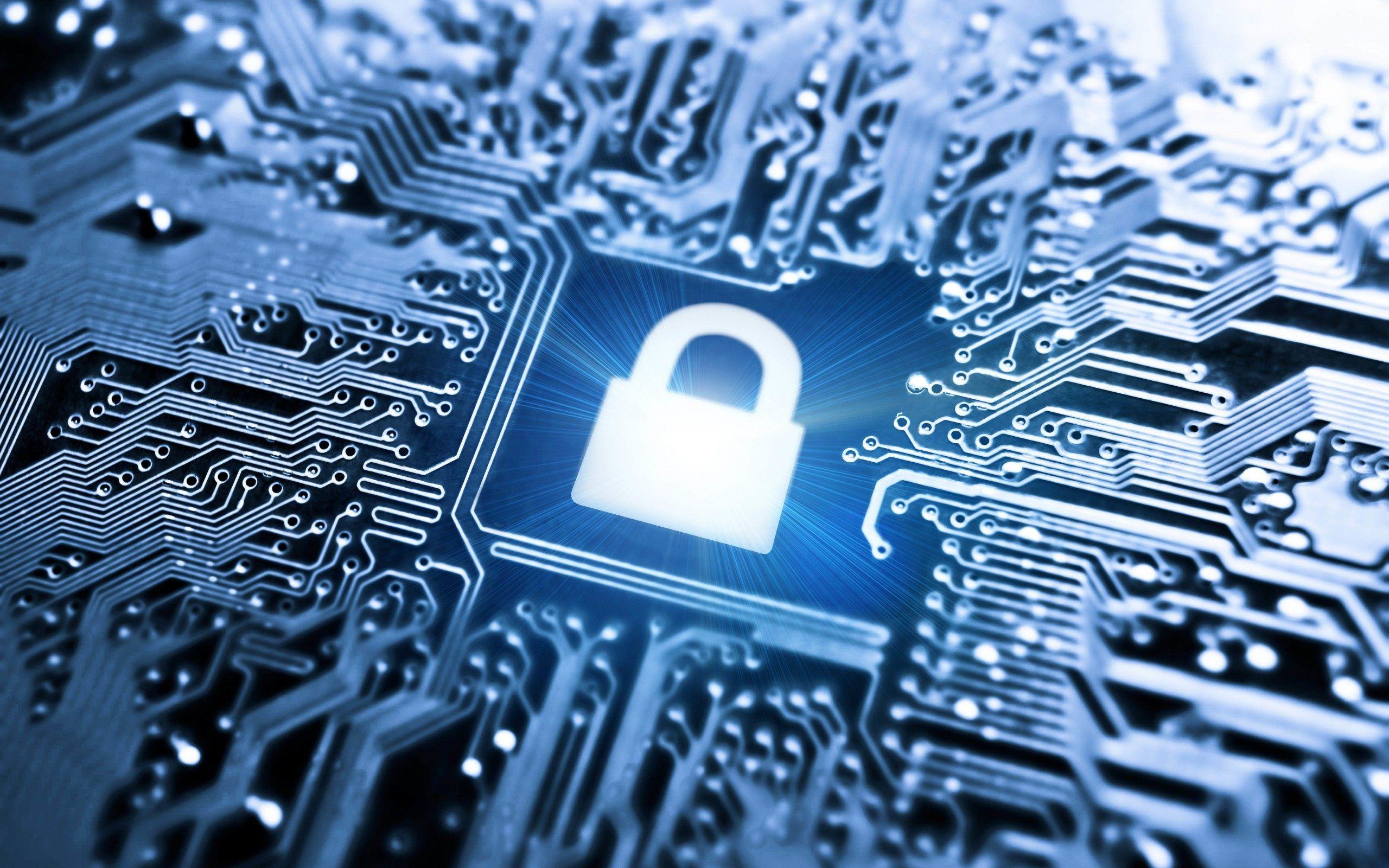 According to Reuters - The Czech capital Prague and the Labour Ministry said there had been cyber attacks on their email systems and despite the mayor of Prague said it was a large attack, the damage caused were limited.

Mayor Zdenek Hrib said on 4th of March on twitter that “There has been a massive cyber attack on public service systems. The city’s servers survived the attack. An outage was made to install a safety patch to the emailing system.”

Labor Minister of Czech Republic – Jana Malacova also announced that her ministry was also attacked. However, the details of the attack were not disclosed to the news station. National Cyber and Information Agency (NUKIB) said it was providing assistance to the attacked institutions and the perpetrators were still unknown.