23.12.2021 | Creators behind AI Dungeons are expanding into a new AI powered game platform 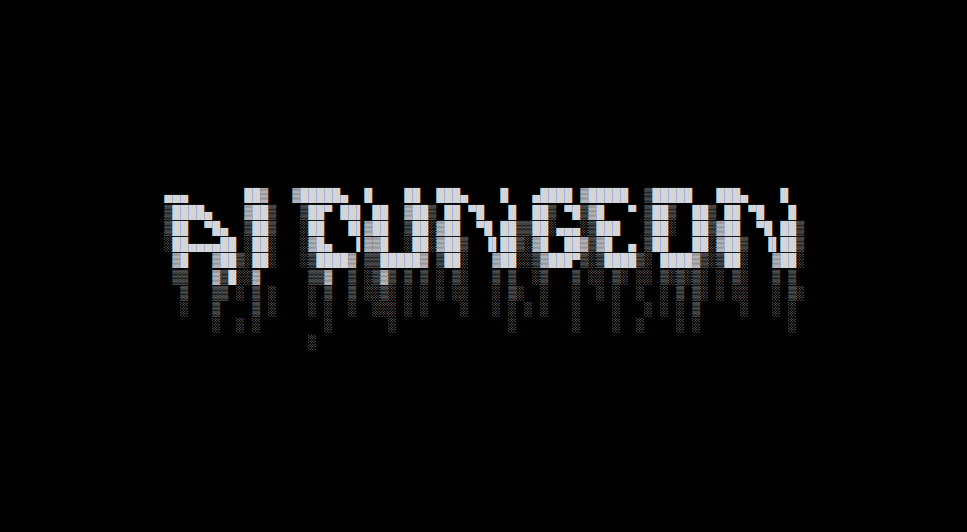 Latitude CEO Nick Walton describes Voyage as a natural evolution for Latitude. For the company, “AI games are kind of restarting at the beginning” — with text adventures reminiscent of Zork or Colossal Cave Adventure. “Now we’re moving into 2D images where you’ve got some level of visuals in.”

The eventual goal is to add game creation tools, not just games, to Voyage. “Our long-term vision is enabling creators to make things that are dynamic and alive in a way that existing experiences aren’t, and also be able to create things that would have taken studios of a hundred people in the past,” says Walton.