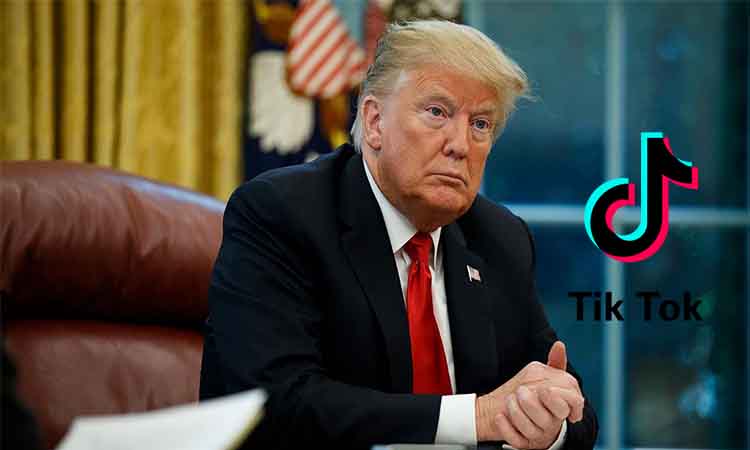 As the tensions between world’s two biggest economies escalates, President Donald Trump signed for and order on August 6, giving 45 days for Americans to stop doing business with ByteDance – creator of TikTok.

As of now, the popular Chinese video app – TikTok said to the medias that they will be challenging Trump Administration in Court on Saturday. “To ensure that the rule of law is not discarded and that our company and users are treated fairly, we have no choice but to challenge the executive order through the judicial system,” “Even though we strongly disagree with the administration’s concerns, for nearly a year we have sought to engage in good faith to provide a constructive solution.” They said.

“What we encountered instead was a lack of due process as the administration paid no attention to facts and tried to insert itself into negotiations between private businesses.” They added.

However, Trump still claimed that they could be used by China to track the locations of federal employees, collect information on people for blackmail, and conduct corporate espionage.