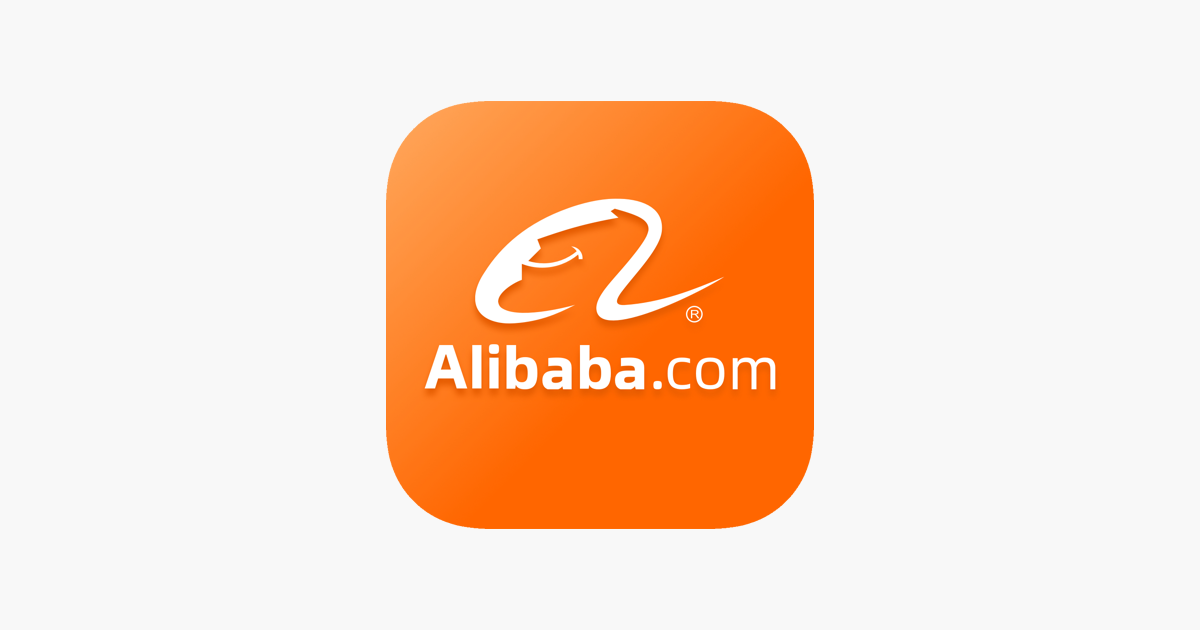 According to BBC - China’s telecommunications regulator has paused the partnership with Alibaba Cloud after one of the firm’s engineers discovered the Log4shell security flaw.

Alibaba found the security flaw and first reported the glitch to the Apache Software Foundation so that they could fix the problem, but according to state-backed Chinese media, Alibaba was suspended because it did not report to MIIT quickly enough.

Alibaba Cloud which is part of the Chinese tech Conglomerate – Alibaba Group hasn’t yet commented about the suspension.