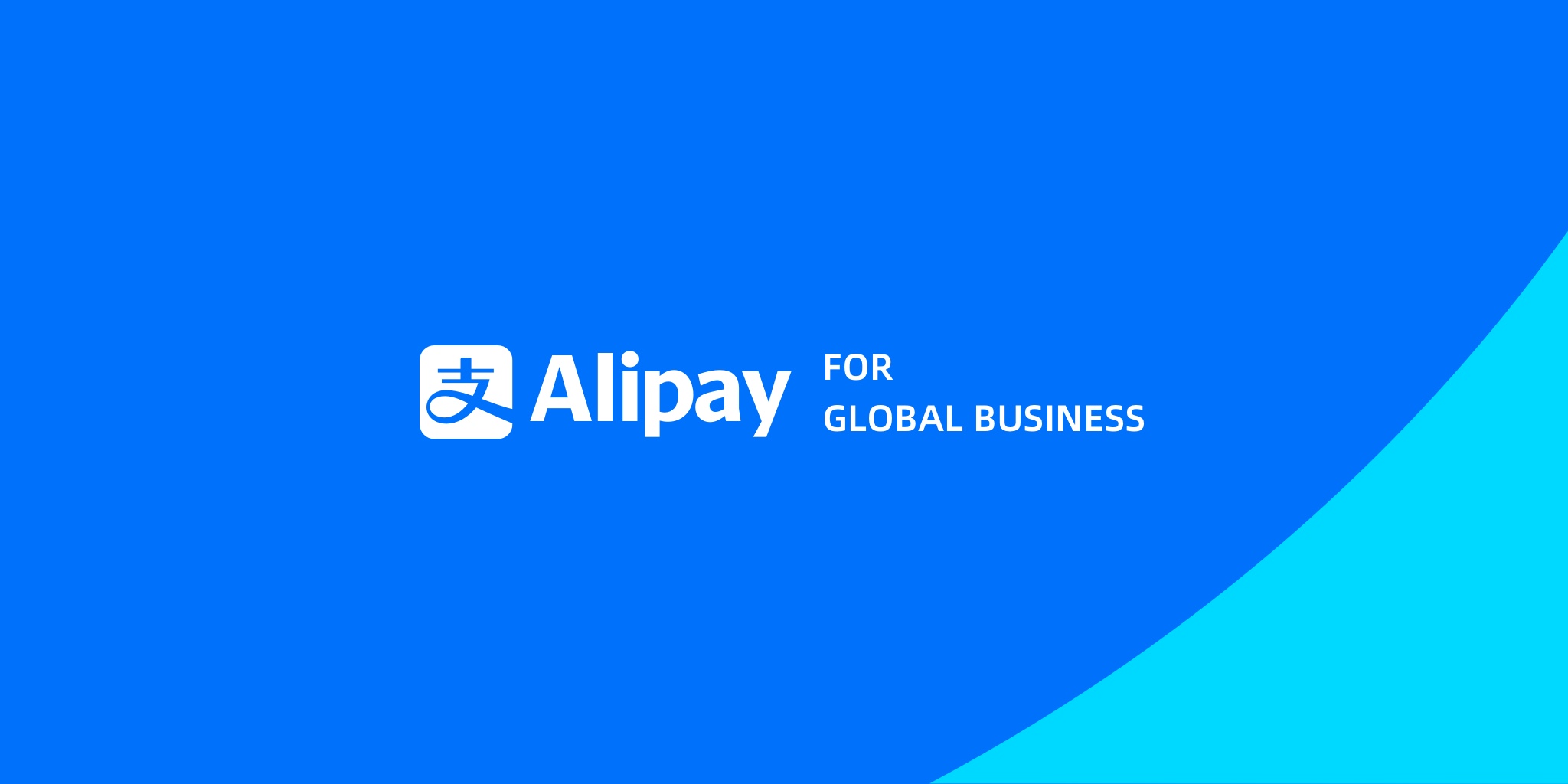 According to the Financial Times, Chinese regulators want Alipay to create a separate app for its loan business, and turn over user data for a new credit-scoring joint venture, in which Chinese state-owned business will have a significant stake.

Reuters first reported news of the joint venture last week. Under the new plan, Alipay — which has more than 1 billion users — will no longer be able to check customers’ credit worthiness internally, and will have to rely on outside credit scores.

The moves are part of China’s efforts to crack down on tech companies’ monopolies. Last year, Ant Group’s record $34 billion IPO in Hong Kong and Shanghai was suspended at the last minute after Ma, the company’s founder, publicly criticized Chinese regulators.