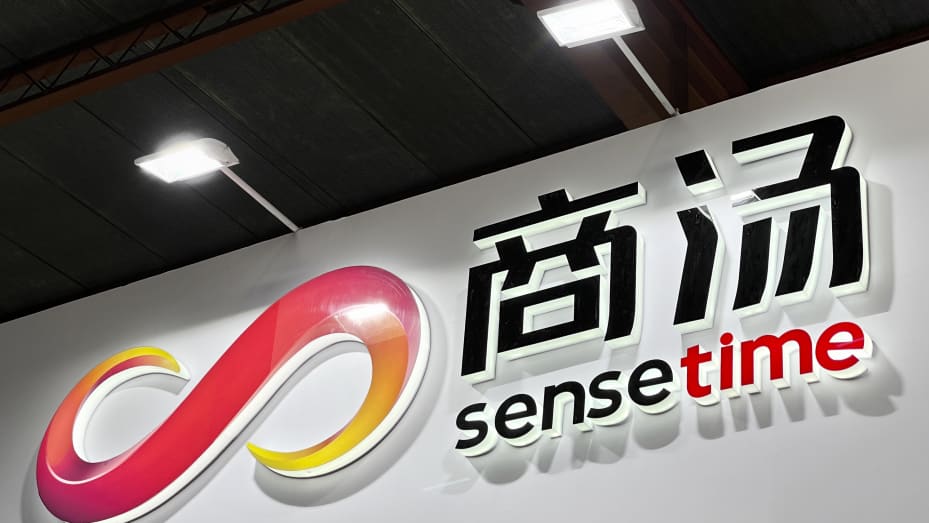 This announcement came 1 week after Americans were banned from investing in the firm. According to the news, SenseTime Group are due to start trading on the Hong Kong Stock Exchange on 30 December.

The planned listing was postponed last week after the US Treasury Department placed SenseTime on a list of "Chinese military-industrial complex companies," which bans Americans from investing in certain firms.