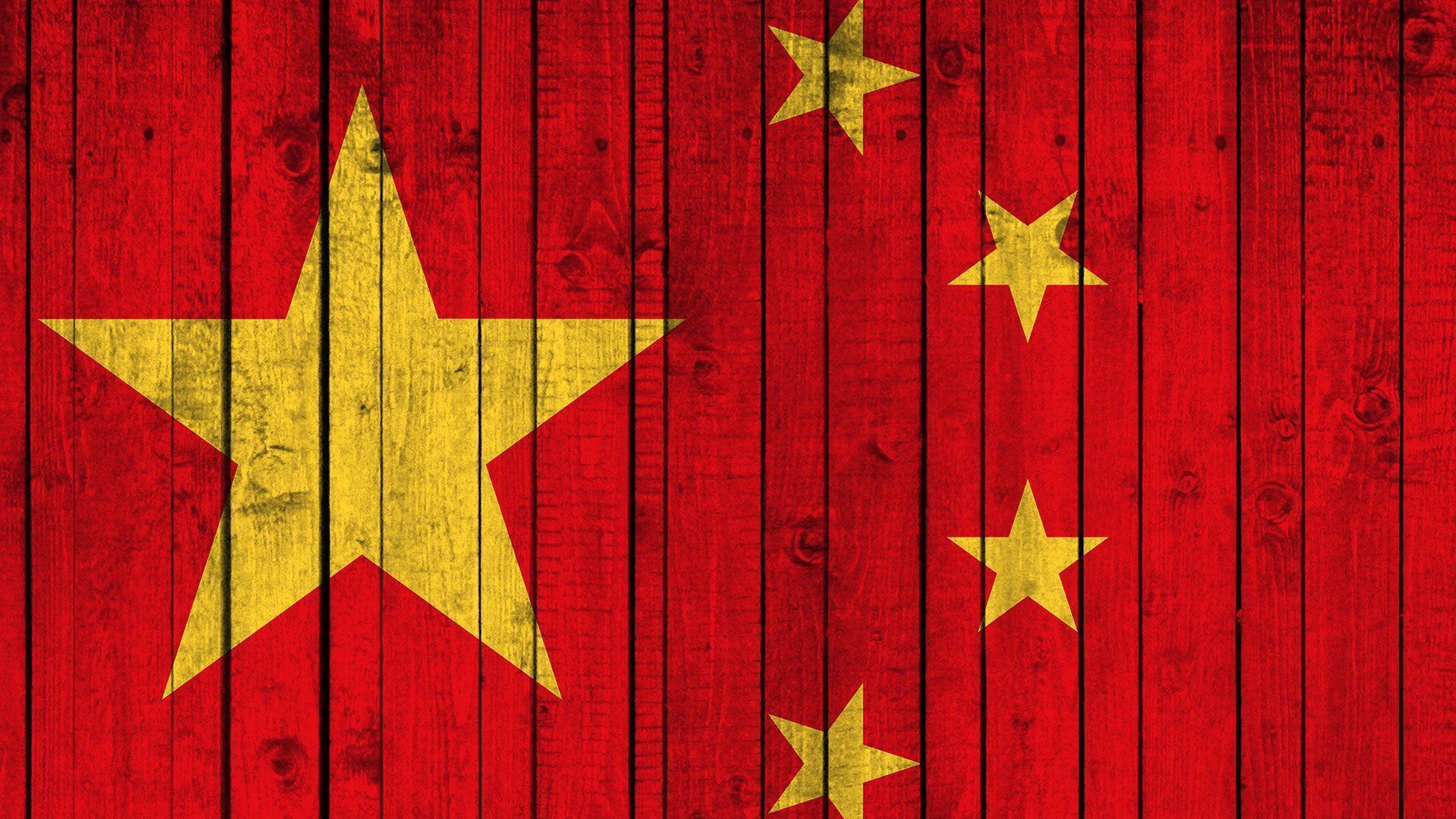 China has removed 105 apps from its app stores as part of a campaign to get rid of content related to pornography, prostitution, gambling and violence. Most of the banned apps are Chinese but US travel app TripAdvisor is also included on the list.

According to the Cyberspace Administration of China, all apps violated one of three cyber-laws, although it did not provide details. It is unclear why TripAdvisor has been banned.

Tensions between the US and China have been increasing in cyber-space because of the recent events. The internet remains heavily regulated in the country with US firms Google, Facebook and Twitter all blocked.