Cheaper and faster Wi-Fi on airplanes? 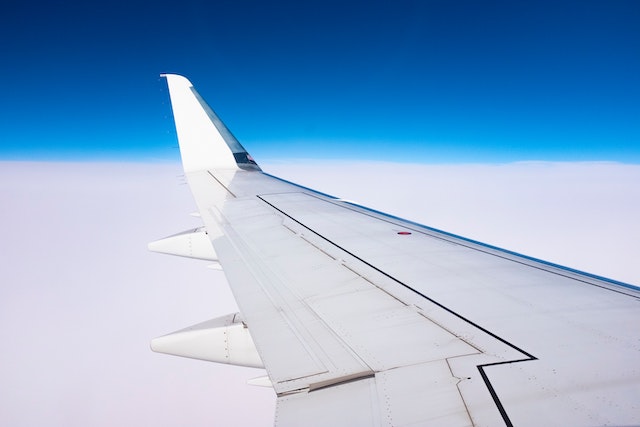 However, upgrading the equipment is quite difficult for airlines. Seamless Air has now come up with a new modular system.
There is increasing pressure on airlines to improve the quality of wireless connections. But upgrading the system is not easy, and despite trying to comply, Wi-Fi is still slow and unstable.

Some airline companies have already been patient with poor connections on board and have decided to develop a common solution. This should be a special system that will be significantly cheaper than the current one and will be easier to update regularly.

They joined the Seamless Air alliance, which includes Delta Airlines, Virgin Atlantic and Boingo, to create the new Seamless Release 1.0 standard, which is located in an open environment and could be standard on every aircraft in the future.

For airlines, this technology would mean better connectivity at a lower cost. In addition to easier upgrades, they will also be able to change Internet providers faster.