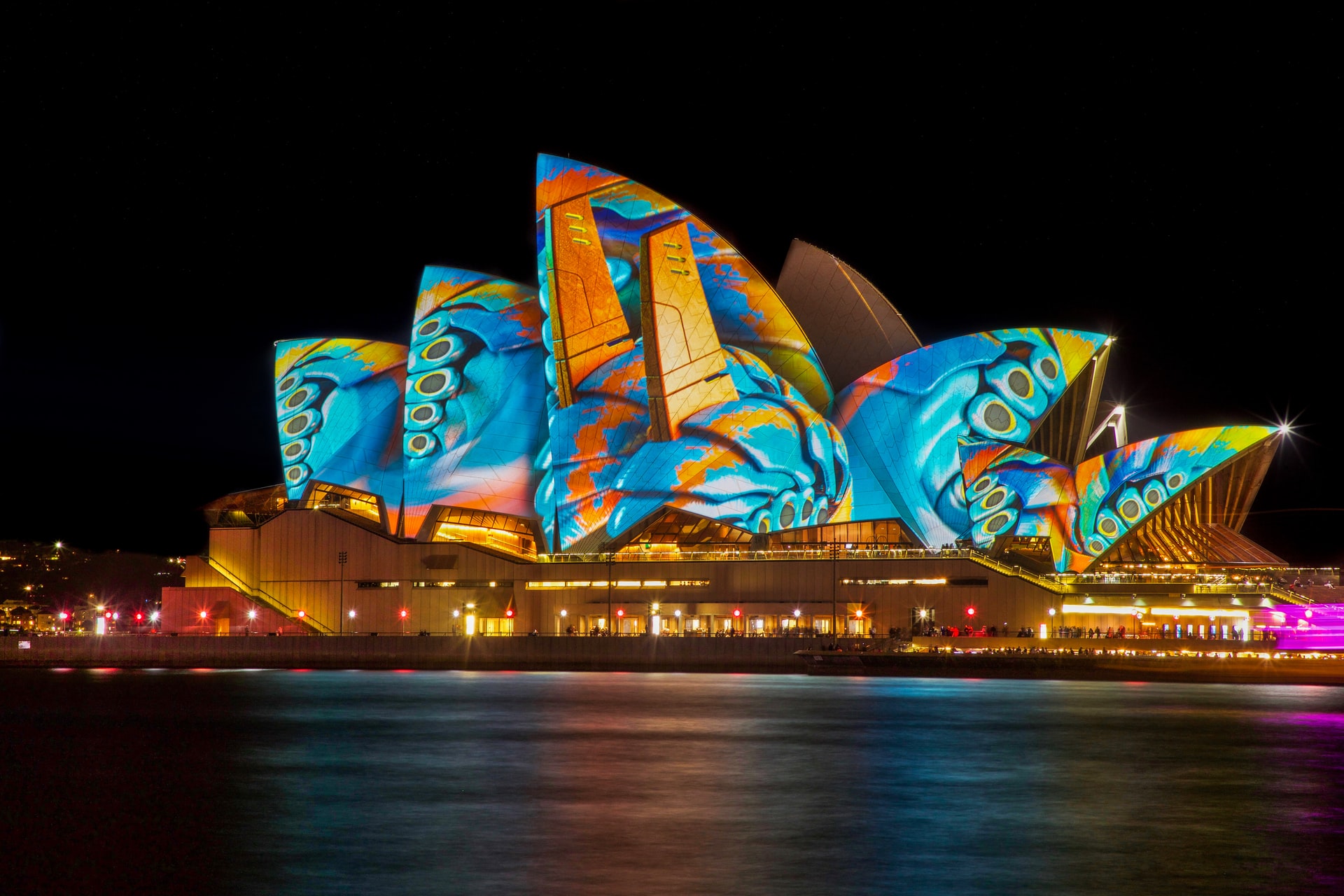 A cyber-attack has disrupted live broadcasts on Australia’s Channel Nine TV network, prompting concerns about the country’s vulnerability to hackers. Nine said it was unable to air several shows on Sunday, including Weekend Today and they were investigating whether the hack was “criminal sabotage or the work of a foreign nation.”

Australia’s parliament was also investigating a possible cyber-attack in Canberra on Sunday. Assistant Defence Minister Andrew Hastie said, access to IT and emails at Parliament House had been cut as a precaution.

"I'm not surprised," Mr Hastie, the assistant defence minister, told Nine. "Last year alone we had 60,000 reports to Australian cyber-security of cyber-crime. That's one every 10 minutes."