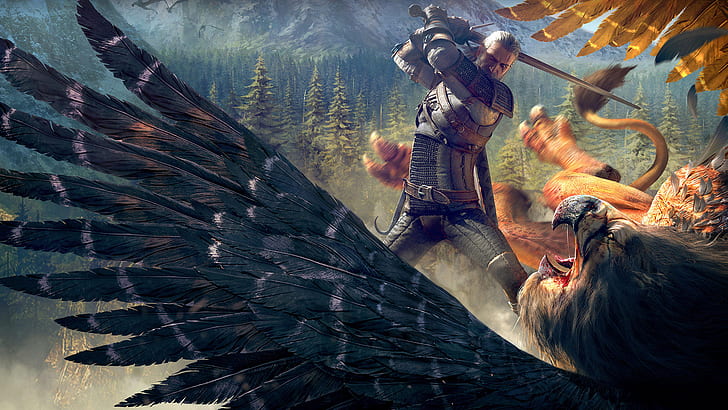 CD Projekt Red has announced that it’s working on a brand-new Witcher game, which will “kick off a new saga for the franchise,” and the first new mainstream title in the series since The Witcher 3: Wild Hunt was released all the way back in 2015.

The biggest news, however, is that the upcoming Witcher game will see CD Projekt Red switch over from its existing in-house REDengine engine — which the company has used for over a decade — to Unreal Engine 5, as part of a “multi-year strategic partnership” between CDPR and Epic Games.

Despite that partnership, the next Witcher game won’t be exclusive to the Epic Games Stores, and CDPR will continue to use REDengine for some current projects, like the upcoming Cyberpunk 2077 expansion, too.