ByteDance rejected Microsoft and instead choose Oracle as their partner in the U.S.

19.9.2020 | ByteDance rejected Microsoft and instead choose Oracle as their partner in the U.S. 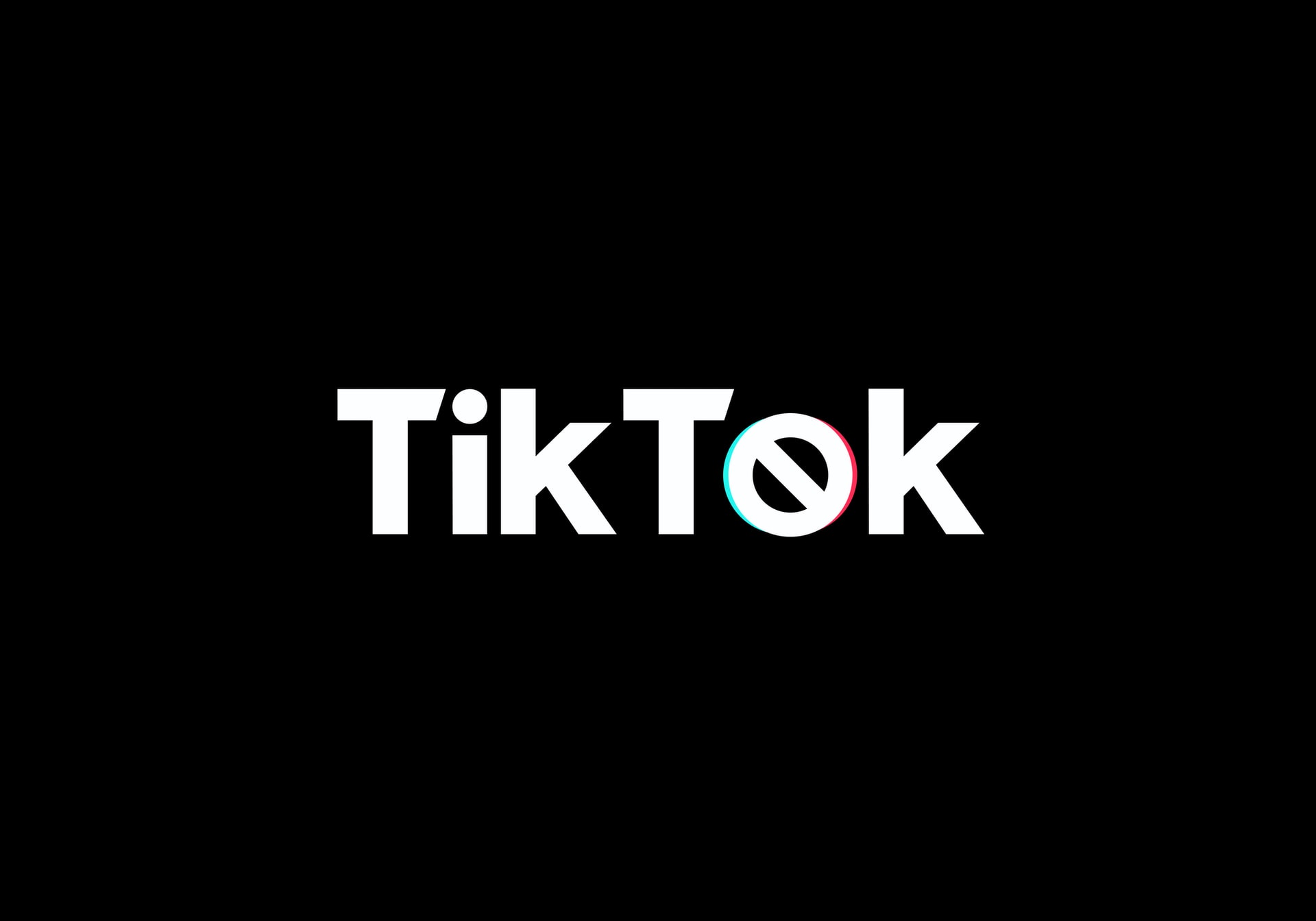 TikTok owner ByteDance rejected the Microsoft’s offer to acquire the US operations of the popular video app. Oracle is said to have been chosen as their US 'technology partner'

"ByteDance let us know today that they won’t be selling TikTok’s US operations to us," Microsoft wrote in the statement. "We are confident our proposal would have been good for TikTok’s users, while protecting national security interests."

President Donald Trump and a group of ByteDance's US investors have shown support for Oracle acquiring the US operations of TikTok, as the company has close ties with the Trump administration.

ByteDance has named Oracle as its "technology partner," though the company's bid has not been publicly accepted by the Chinese internet company.