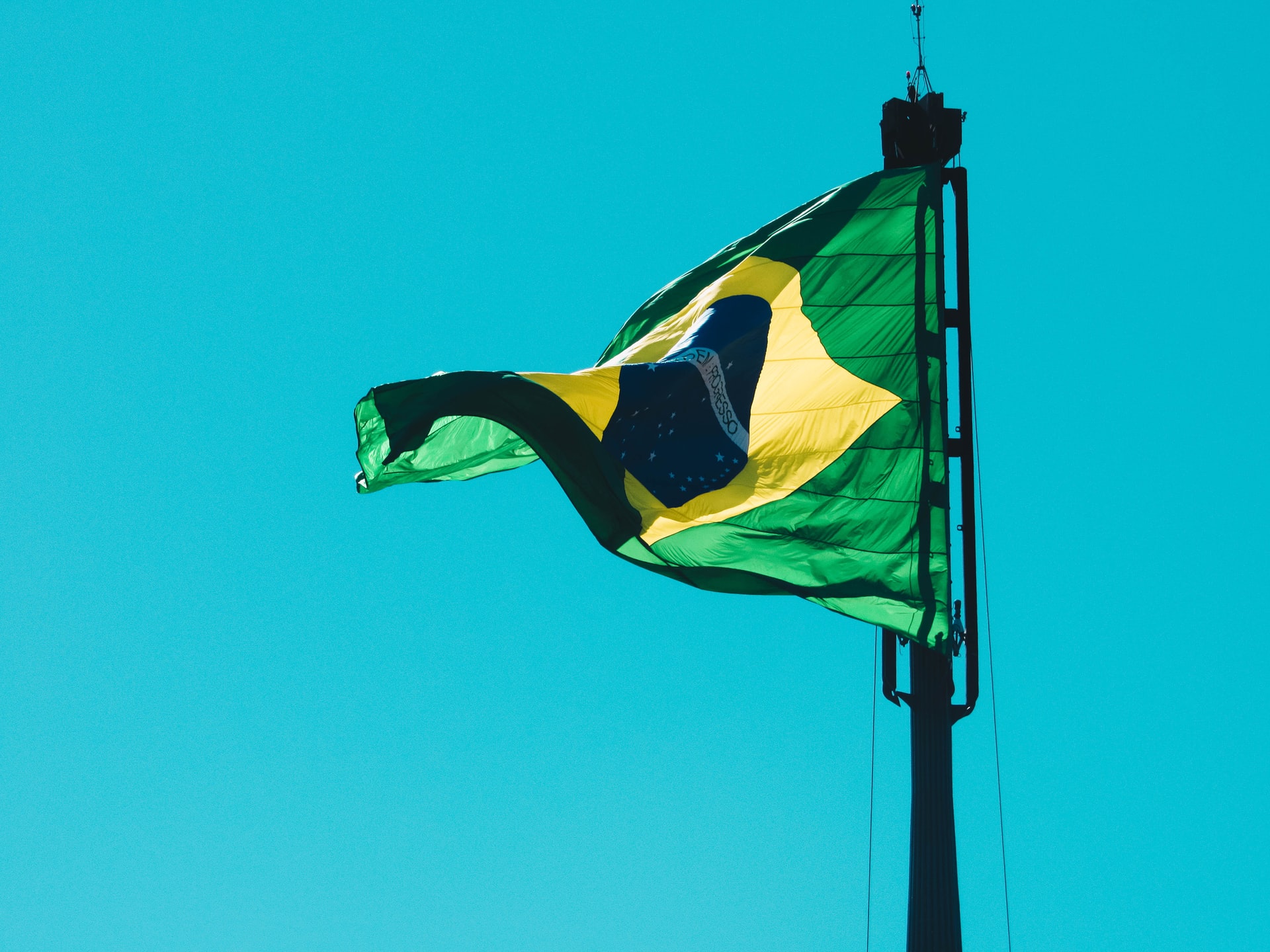 Brazil’s telecoms regulator Anatel has launched a public consultation on a proposal to make USB-C chargers mandatory for all smartphones sold in the country.

It’s the latest example of lawmakers and regulators turning to USB-C as a common charging standard for phones. The EU passed a law on the matter earlier this month, making USB-C mandatory for a range of electronic gadgets (including smartphones) by the end of 2024, and in the US some Democrat politicians are pushing for similar legislation.

Given that USB-C has become the default charging standard for new Android phones, such legislation would have the largest effect on Apple, which still uses its proprietary Lightning standard for the iPhone. It’s long been rumored that the company is testing USB-C iPhones, though, and it’s already adopted this standard for many of its tablets and laptops.