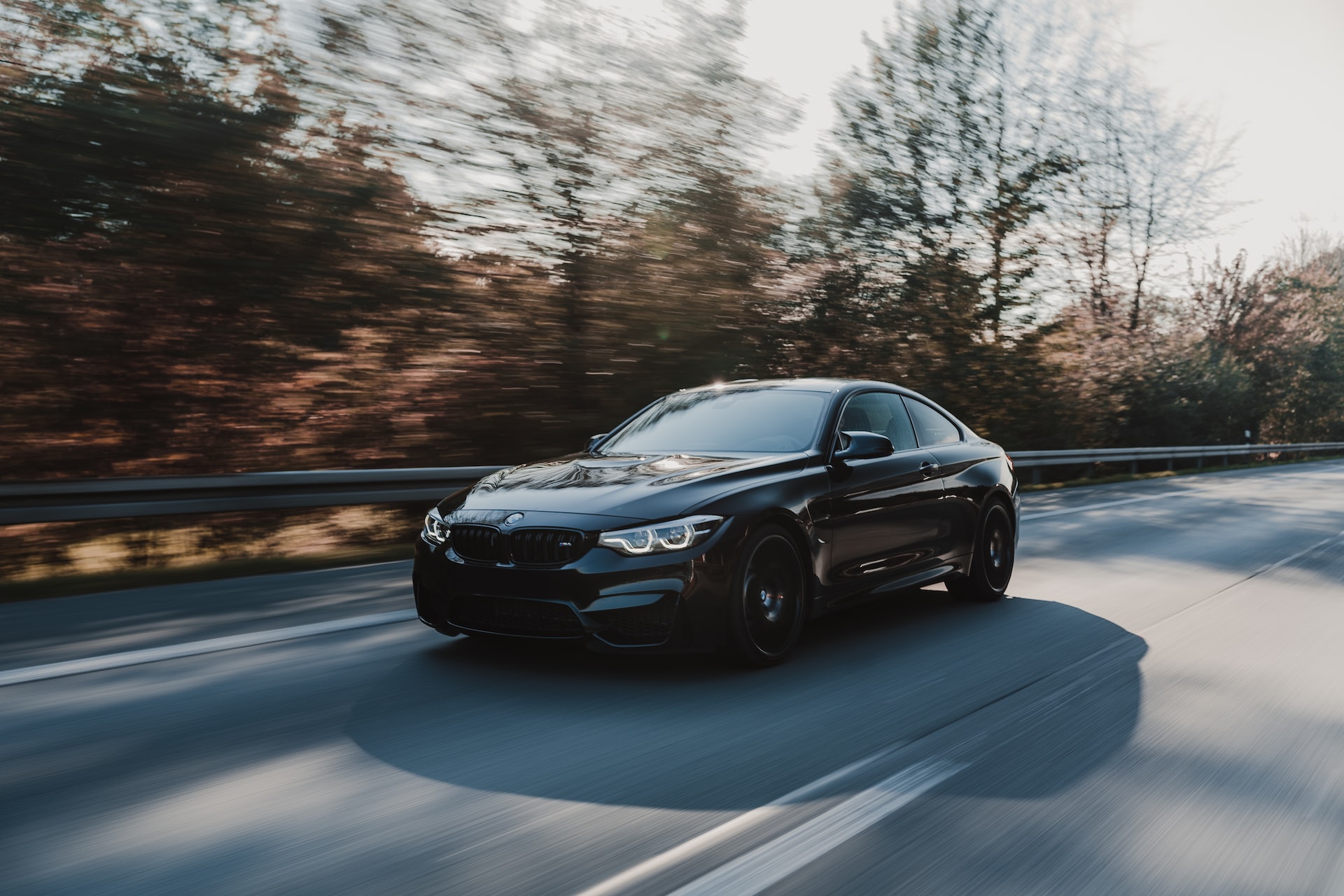 BMW issued a recall notice for a “small number” of 2022 i4 sedans and iX SUVs due to the risk of battery fires. According to the recall, the high voltage battery “may have internal damage,” which can result in an electrical short circuit.

The recall only covers 83 vehicles that have been sold in the US, but BMW is advising owners not to drive them, to park them outside or away from other vehicles and structures that could catch on fire, and not to charge them. BMW dealers will replace the battery free of charge.

The recall was issued after BMW became aware of “a non-US field incident involving a 2022 BMW i4 eDrive40” last April. An engineering analysis found that debris, specifically pieces of cathode, were seeping into the battery cell.