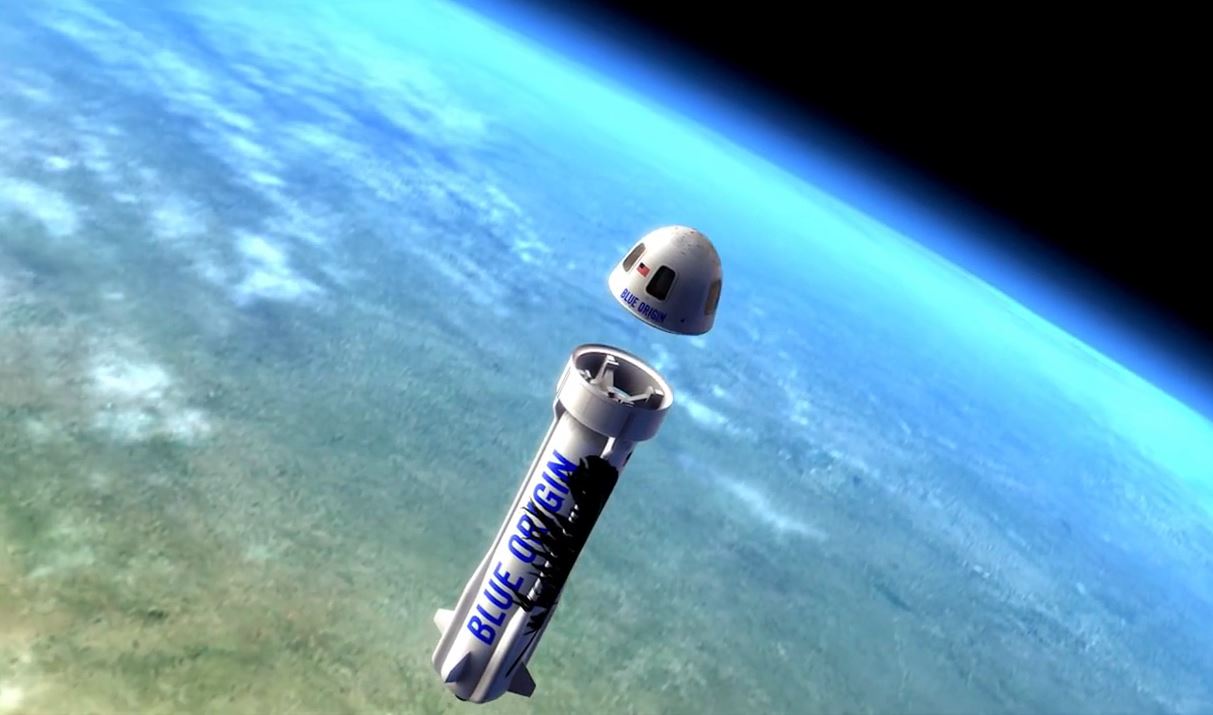 Saturday morning, aerospace company Blue Origin is slated to conduct its fifth tourist flight, sending a crew of six to the edge of space and back out of West Texas.

Once again, it’s a flight without any major celebrities on board, as the company transitions into making these quick jaunts to space relatively routine.

The flight, called NS-21, comes just two months after Blue Origin’s last tourist trip on March 31st. That mission sent up five paying customers and one company employee. The Blue Origin employee was actually a last-minute replacement for comedian and actor Pete Davidson, who was originally slated to fly but had to drop out due to scheduling issues when the mission was delayed.