Benchmarks Reveals A14 Bionic is better than Snapdragon 888 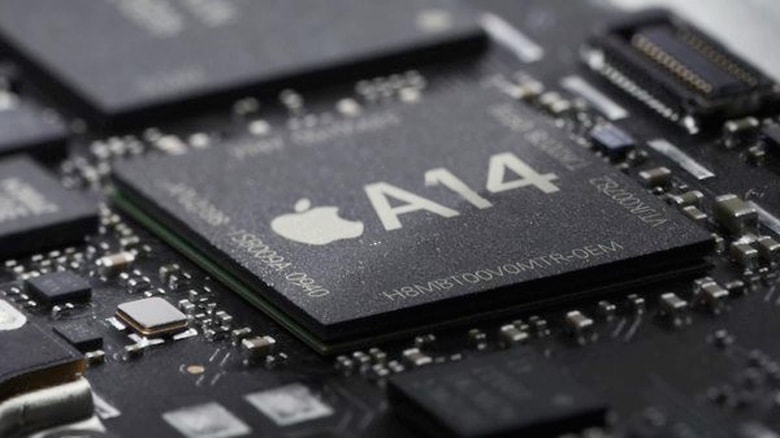 In terms of performance, Snapdragon 888 not only lose out on Apple’s A14 Bionic, but to the last year’s A13 as well. However, it does have some major improvements compared to their Snapdragon 865 which came out last year.