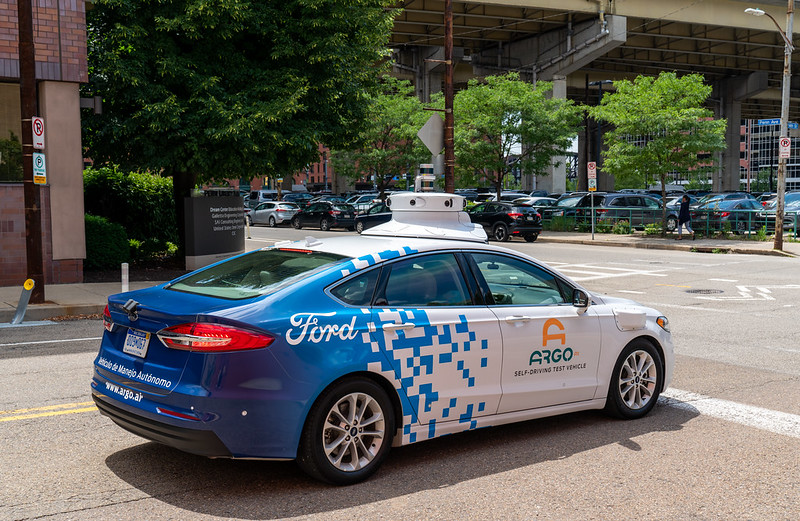 The latest self-driving startup to allow its vehicles to roam the streets without a human minder is Argo AI, the startup backed by Ford and Volkswagen.

Last week, the company announced that it is testing its fully driverless vehicles in Miami, Florida, and Austin, Texas. Argo employees will ride in the passenger seat of the vehicles to test out the company’s robotaxi service before it opens to the public.

Argo has been testing its fourth-generation vehicles in Miami, Austin, and Washington, DC, for the last few years, as well as in Pittsburgh, Detroit, and California. The company is also preparing to launch an autonomous micro-transit and delivery service with VW in Germany, using its fifth-generation autonomous technology, starting in 2025.