Apps which can subscribe users to pay for pricey services unknowingly

1.5.2021 | Apps which can subscribe users to pay for pricey services unknowingly 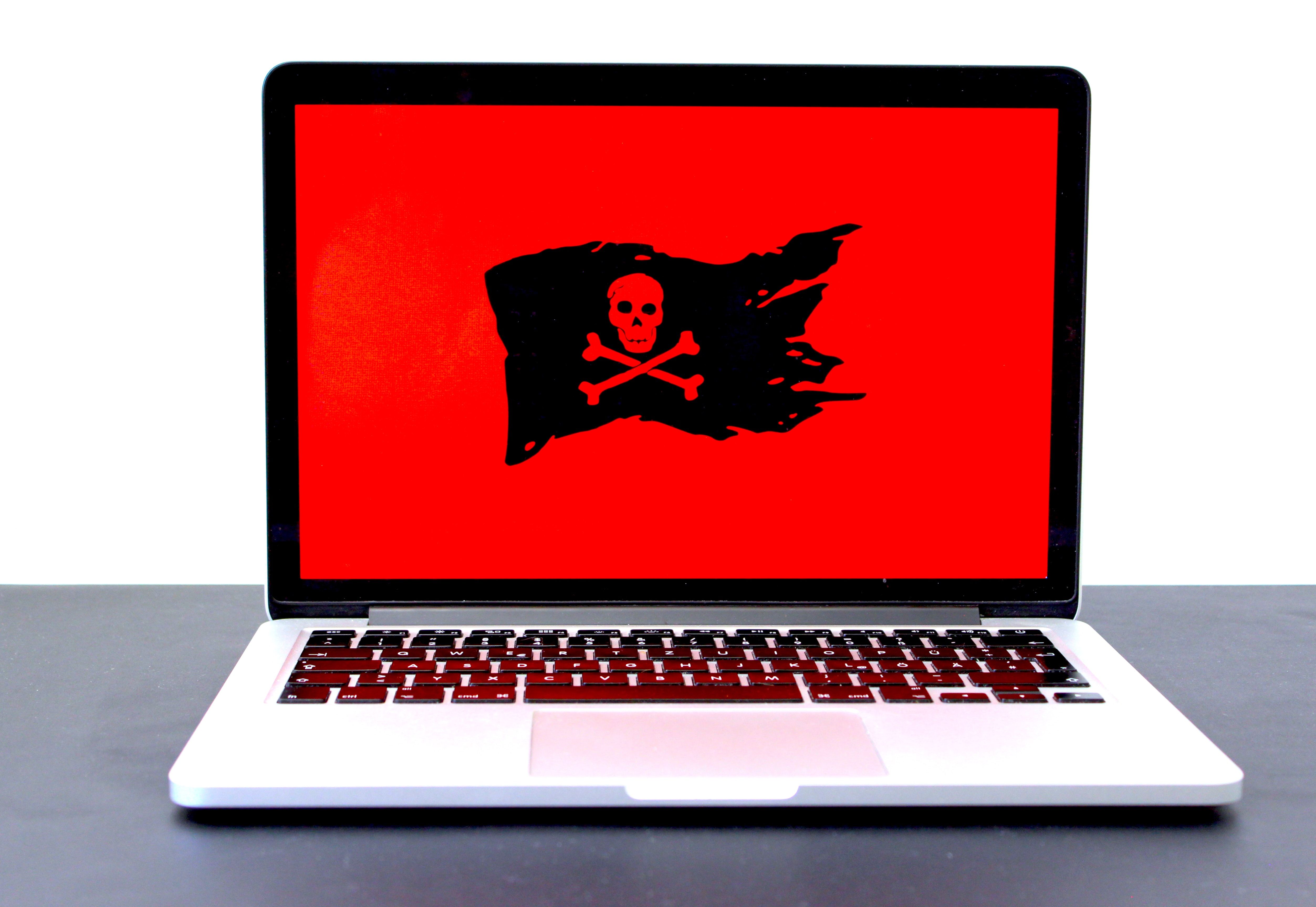 A report from Ars states that - security researchers have uncovered a batch of Google Play apps that stole users’ text messages and made unauthorized purchases on users’ dimes.

This malware was found hidden in 8 apps which had more than 700,000 downloads and it can hijack SMS message notifications and then made unauthorized purchases. The researchers Sang Ryol Ryu and Chanung Pak who found this malware has named it as Etinu.

The researchers said “The malware hijacks the Notification Listener to steal incoming SMS messages like Android Joker malware does, without the SMS read permission.”

According to the latest reports, Google Play has already taken down the malware-infected apps from their app store. However, if you have any of these apps on the list installed on your devices, you should uninstall it immediately.