Apple will invest $500 million for its streaming service Apple TV+ 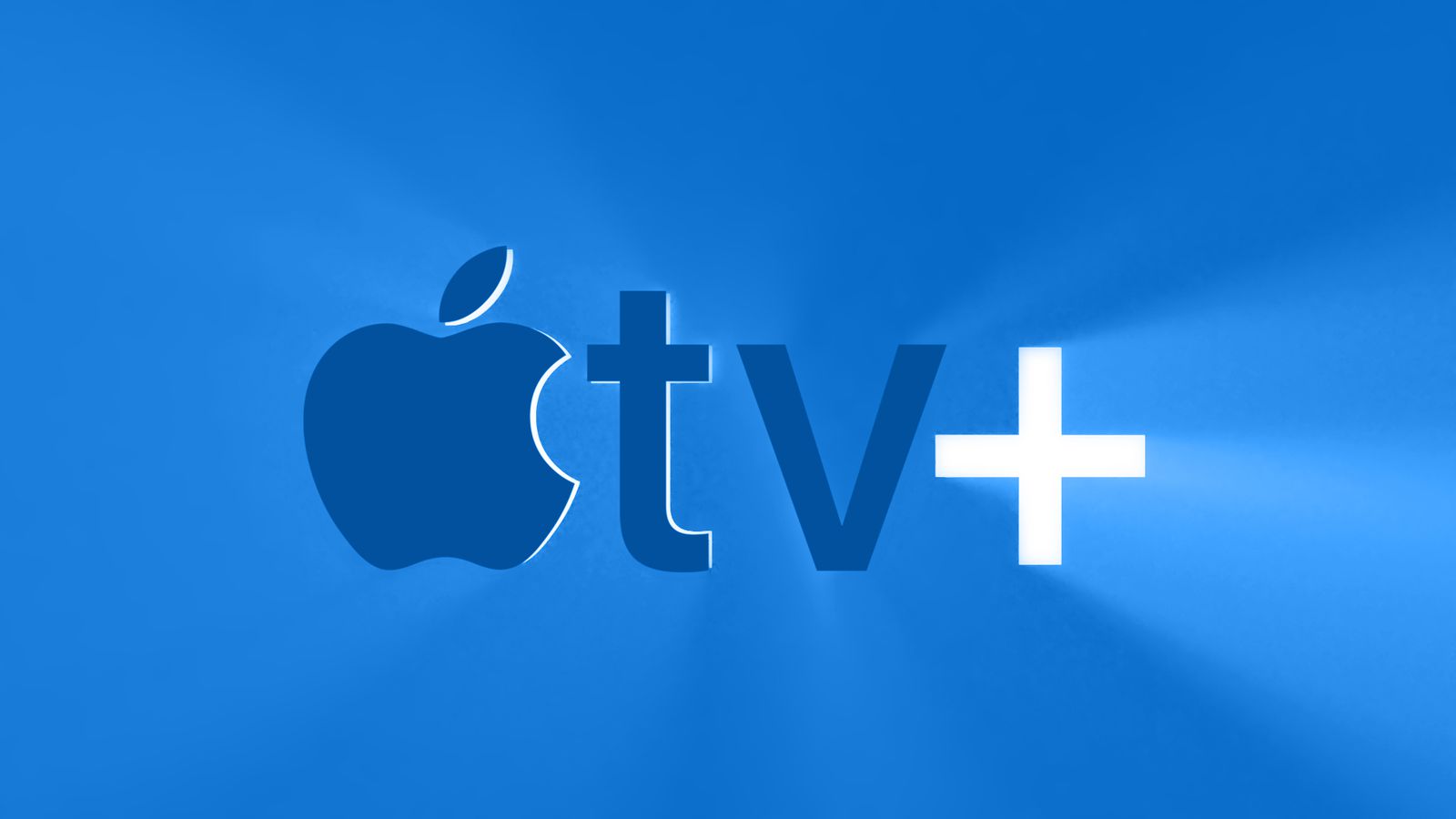 According to a report from The Information on 10th September, Apple is planning to spend more than $500 million on marketing its streaming service called Apple TV+, this year.

Apple also plans to significantly increase its output of new TV shows and movies to at lease once a week in 2022, more than double its pace in this year – according to The Information.

As a move to fiercely compete with established players in streaming market like Netflix, Disney+ and Amazon’s Prime Video, Apple is now investing a lot to push its content and marketing strategies to the max.