Apple will introduce 4 new iPhones this year, and will eventually sell them with a charger

27.7.2020 | Apple will introduce 4 new iPhones this year, and will eventually sell them with a charger 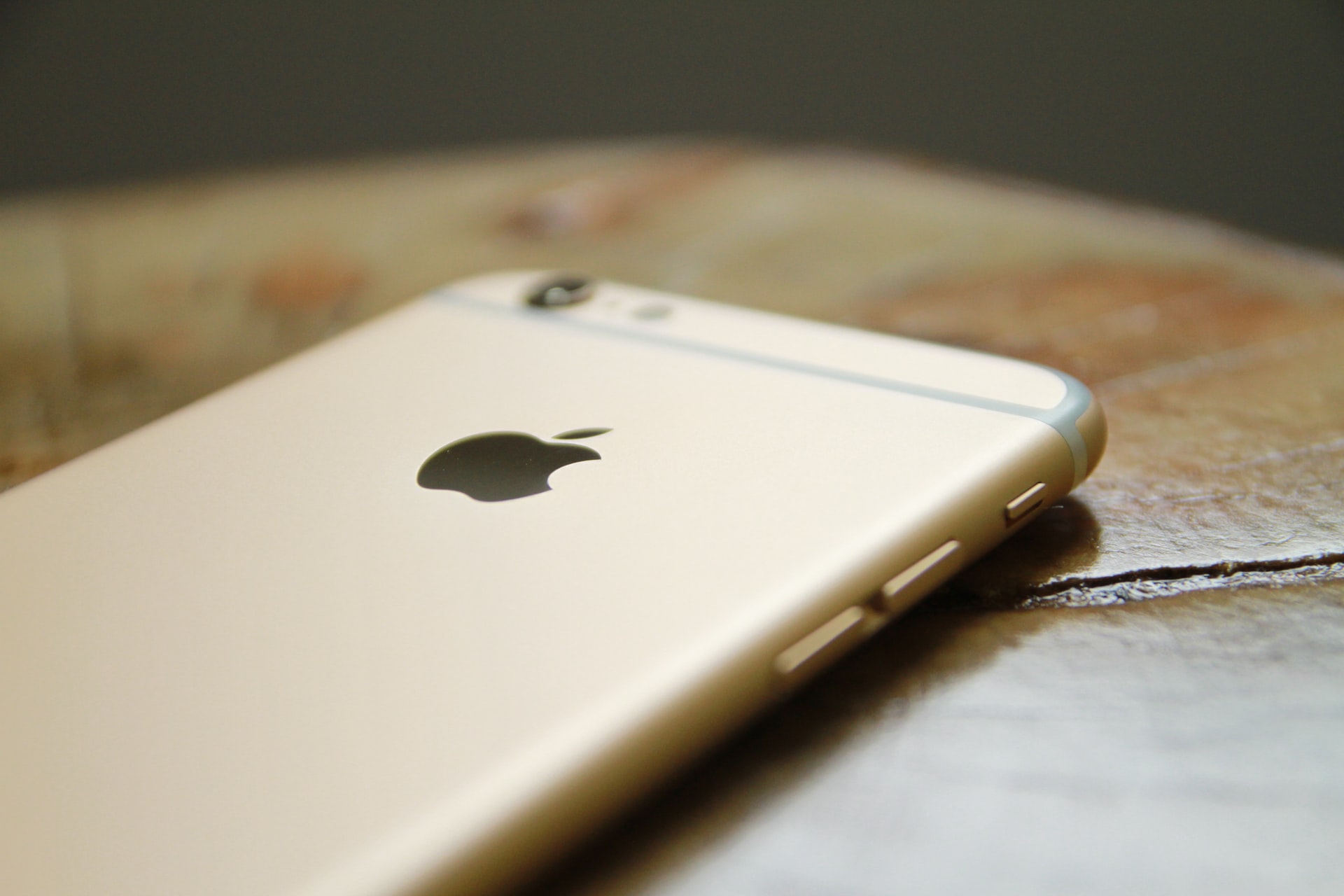 Apple will unveil four new iPhone 12 models at this year's expected conference. And finally, we should look forward to the charger included in the package.

A few weeks ago, information appeared on the Internet that Apple would remove the adapter from this year's iPhone package. The reason was supposed to be efforts to reduce the price, because the phone will support 5G, which will be significantly more expensive during production.

The American giant is not afraid of fundamental changes, which it did when it removed a 3.5 mm jack connector a few years ago. But he will leave the charger at his phones for now.

In the certification process at UL Demko, Safety Korea and 3C, he mentions 2 adapters - one standard 5W and the other 20W with the designation A2305. The 5W adapter will be available on cheaper models and the 20W can be found on the Pro series.

The 20W charger is completely new to Apple. In addition, current iPhones support charging at a maximum speed of 18 W, so we can look forward to increased performance with the new models.

A total of 4 new models will be released in the autumn, which will experience better battery capacity: