11.2.2021 | Apple tests new way to unlock an iPhone without removing a face mask 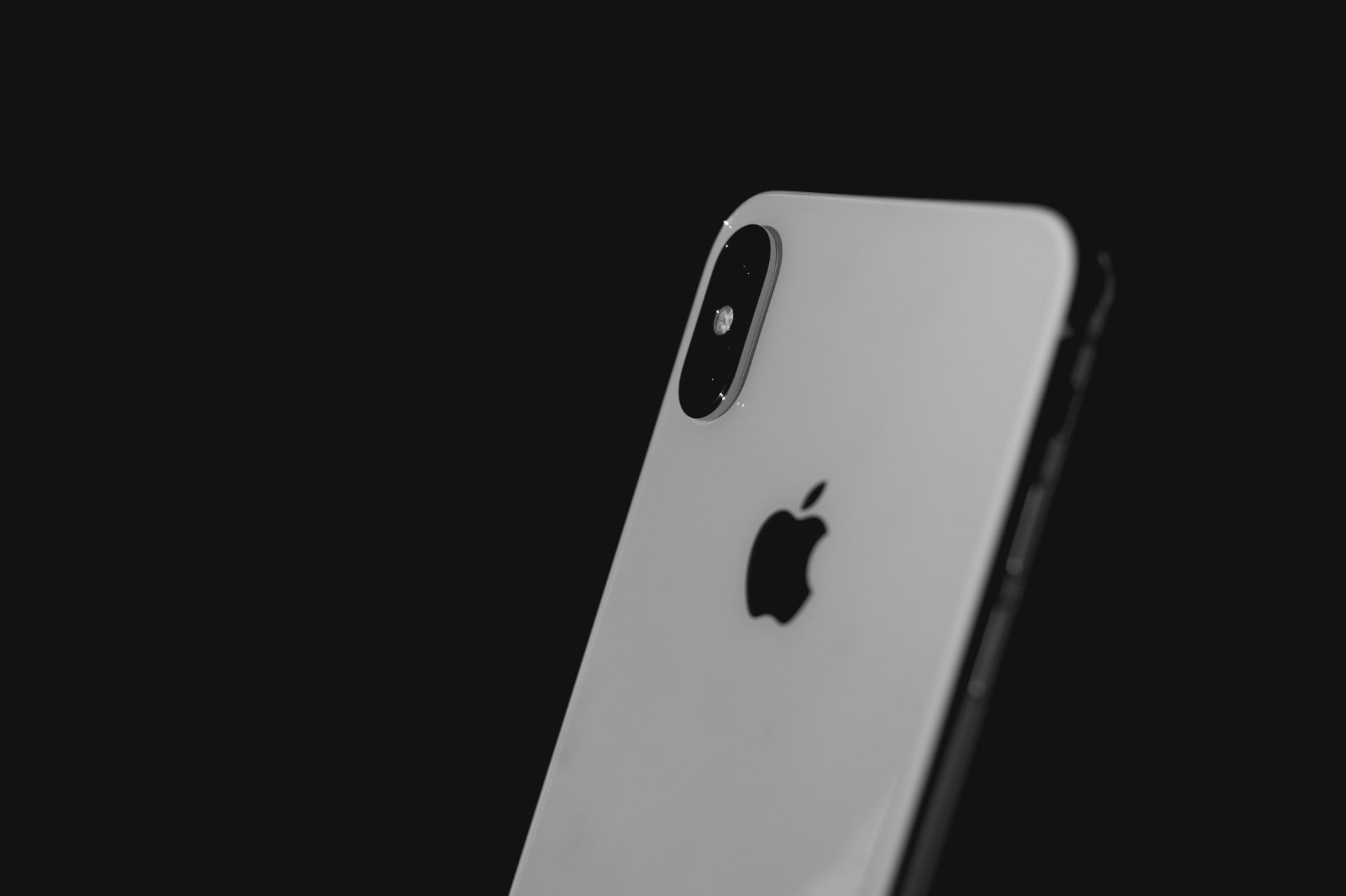 According to CNN, some iPhone users will soon be able to unlock their smartphones without needing to remove their face masks in public. There's just one catch: it requires an additional Apple device.

Apple (AAPL) is testing new iOS software that will allow people to unlock their iPhone's face recognition security tool, Face ID, if they also happen to be wearing an Apple Watch. Currently, Face ID recognizes when someone is wearing a mask and triggers the passcode entry screen to appear.

According to the latest update, which is part of a developer beta test likely to roll out broadly soon, will allow an iPhone to communicate with a synced Apple Watch when the phone is raised to use Face ID. When authentication is completed -- the devices must be in close proximity -- the iPhone will automatically unlock and the Apple Watch will vibrate.