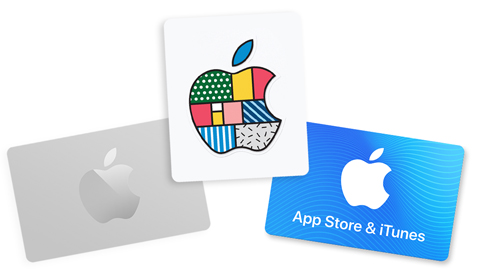 Apple’s lawsuit filed on Tuesday in federal court in California, alleged that NSO, the largest known Israeli cyber warfare company, had spied on and targeted Apple users. It is seeking damages as well as an order stopping NSO from using any Apple software, device, or services.

NSO develops and sells its spyware, known as Pegasus, which exploits vulnerabilities in iPhones and Android smartphones and allows those who deploy it to infiltrate a target’s device unnoticed. Apple’s suit provided new details about a recently patched vulnerability, nicknamed FORCEDENTRY, that was used by NSO’s clients for about eight months to deliver code to an unspecified number of targets. NSO said its software had saved “thousands of lives . . . around the world” and that its technology helped governments “catch paedophiles and terrorists.”