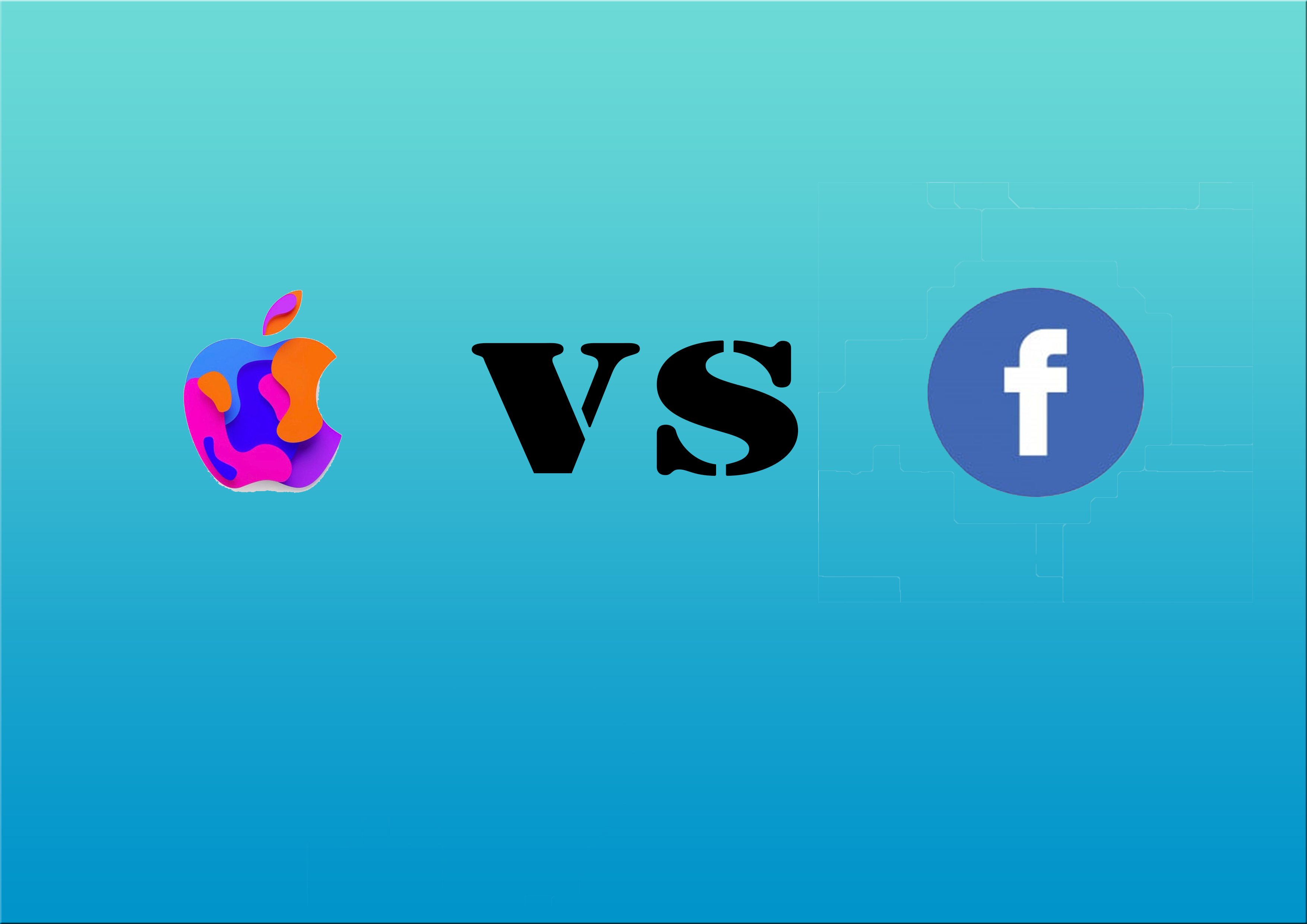 Apple has repeatedly denied Facebook’s new Gaming app from appearing in its App Store, citing its own rules.

Executives and engineers from Facebook’s games division submitted their new app, Facebook Gaming, to Apple last month for approval to offer it in the iPhone maker’s App Store.

Apple considered Facebook’s application for a few weeks. This month, it delivered its verdict: denied.

The Facebook team was not surprised. It wasn’t the first time Apple had said no to the Facebook Gaming app. Or the second. Or even the third.

Since February, Apple has rejected at least five versions of Facebook Gaming, according to three people with knowledge of the companies, who spoke on the condition of anonymity because the details are confidential. Each time, the people said, Apple cited its rules that prohibit apps with the “main purpose” of distributing casual games.

Facebook Gaming may also have been hurt by appearing to compete with Apple’s own sales of games, two of the people said. Games are by far the most lucrative category of mobile apps worldwide. Apple’s App Store, the only officially approved place for iPhone and iPad users to find new games and other programs, generated about $15 billion in revenue last year.

Apple’s rejections of the app from Facebook, a fellow Silicon Valley powerhouse, illustrate the control it exerts over the mobile software and entertainment ecosystem — clout that regulators are increasingly examining. On Tuesday, the European Commission, the executive body of the European Union, said it had opened a formal antitrust investigation into Apple to determine if the terms that the company imposes on app developers violate competition rules.