Apple puts one of their major supplier under probation for using student labor.

17.11.2020 | Apple puts one of their major supplier under probation for using student labor. 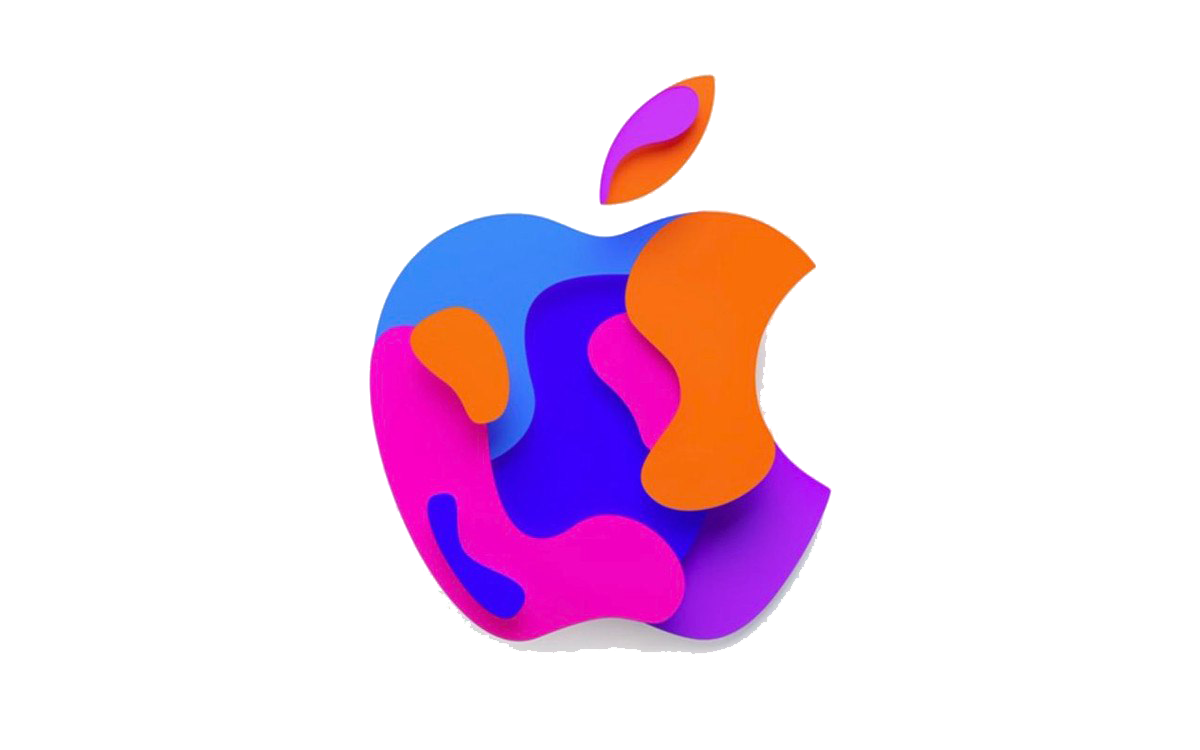 Bloomberg reports states that Apple found out their major supplier Pegatron to be falsifying paperwork in order to cover up violations of Apples code of conduct for suppliers and the reveal of student labor violations. The company said they have cut off Pegatron from new contracts.

Pegatron is one of the biggest supply chain partners for Apple, manufacturing various parts including some of the newest iPhone 12 models. It is now reportedly put under probation and won’t be able to get any new business from Apple until the matter is thoroughly resolved.

“We have a rigorous review and approval process for any student worker program, which ensures the intern’s work is related to their major and prohibits overtime or night shifts” Apple said in a statement to Bloomberg, noting that Pegatron had fired the program’s manager. “Pegatron misclassified the student workers in their program and falsified paperwork to disguise violations of our Code, including allowing students to work nights and/ or overtime and in some cases to perform work unrelated to their major.”

“Upon discovery of this non-compliant activity, we immediately took the student workers off production lines and worked with our customer and third-party experts to make appropriate arrangements for them to return to their homes or schools with proper compensation alongside all necessary support and care,” Pegatron’s own statement reads. At this point, though, it appears that Apple is yet to be convinced.