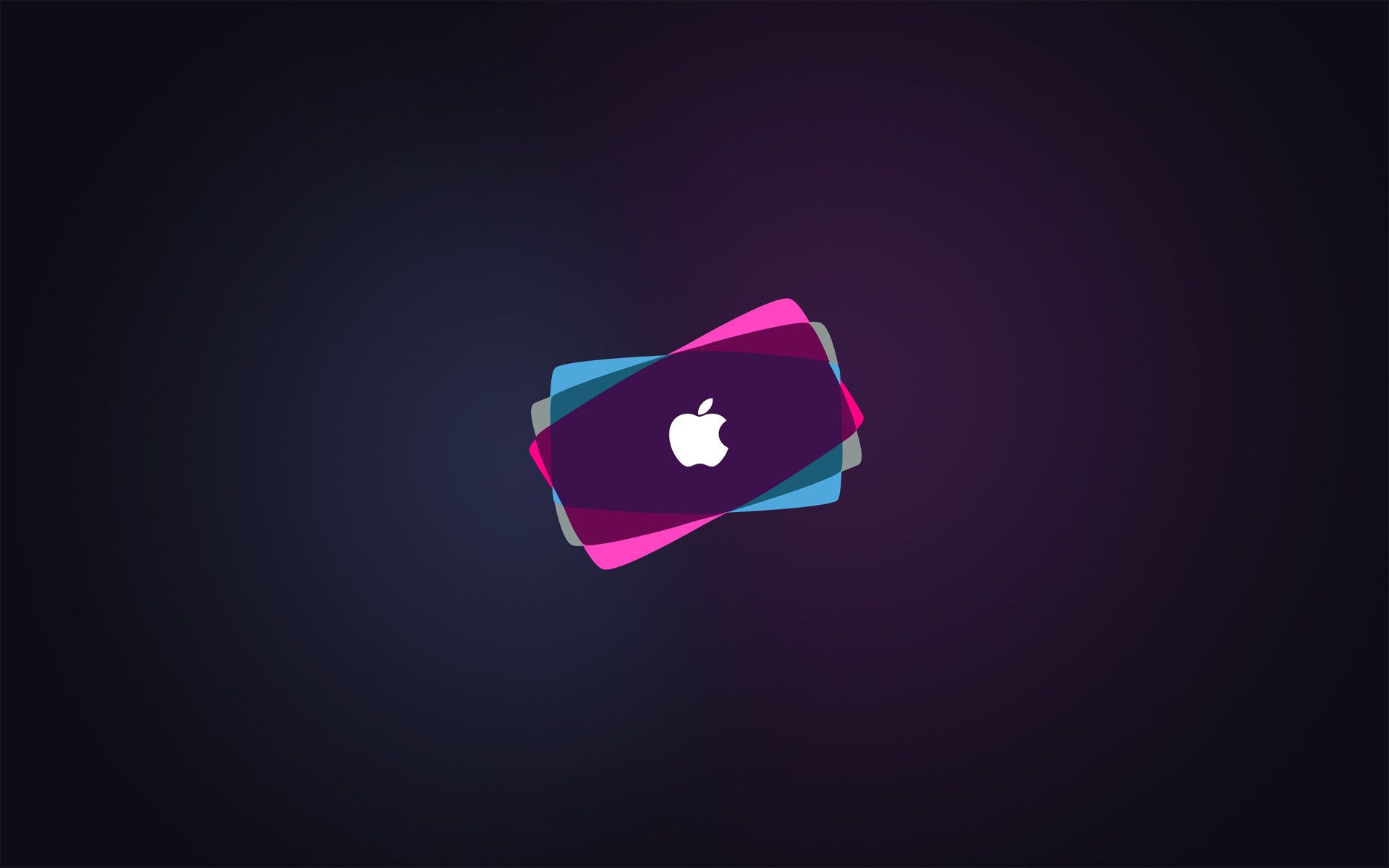 Apple kicked out tens of thousands of apps off their Chinese version of App Store on the final day of 2020 due to Beijing’s demands. Most of them were unlicensed games.

Apple removed about 46,000 apps from its App Store on New Year’s Eve. According to an analysis by a research firm Qimai – 85% of it were games. They also took down Ubisoft’s Assassin’s Creed Identity and Basketball simulation NBA 2K20 in the list.

About 4 years ago, China Authorities issued a law, stating that games must have been granted an official licence number in order to be sold in the country. Foreign companies were forbidden from selling games directly to consumers and had to partner with local firms to do so.