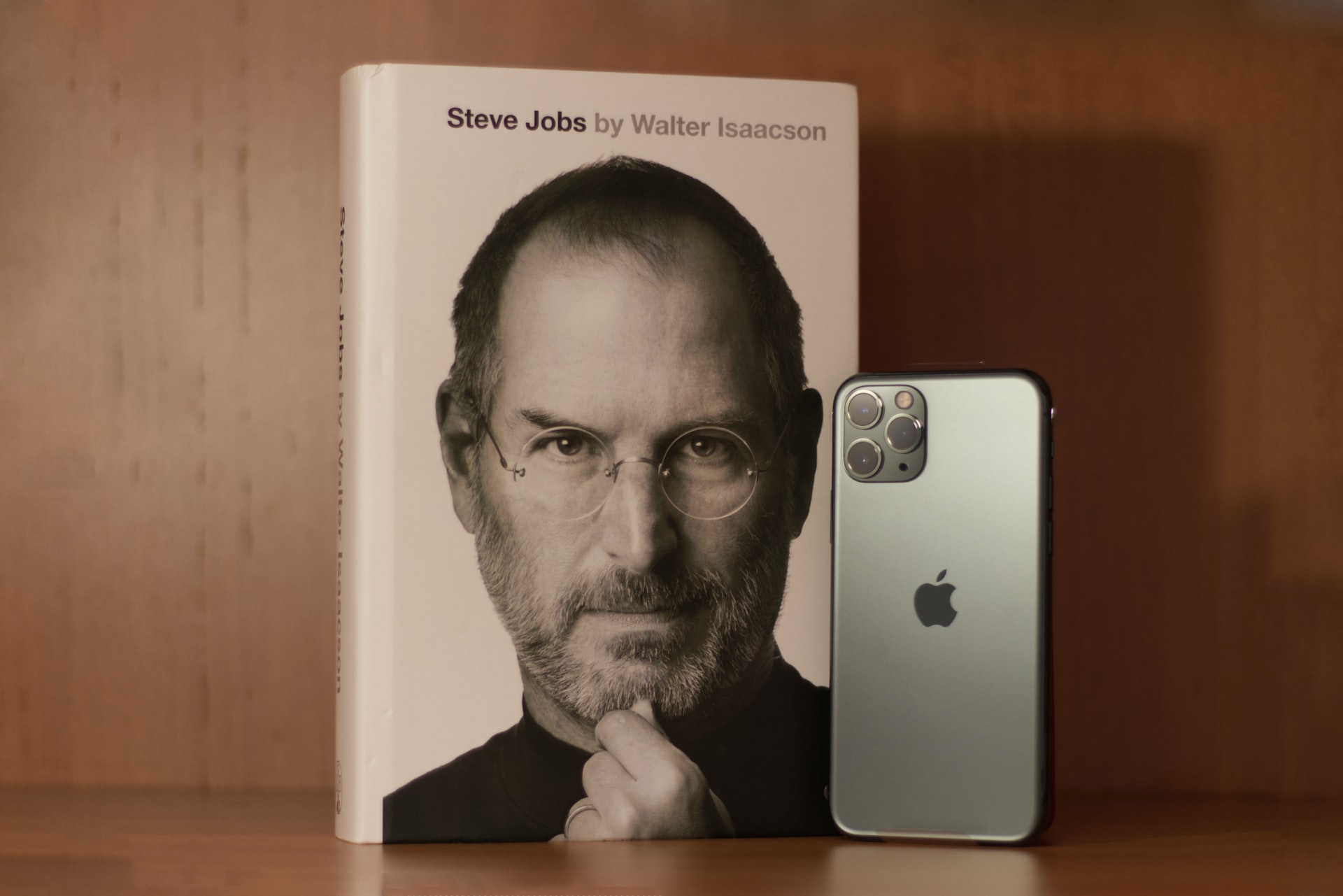 As per the news from arstechina.com, Apple’s corporate network was at risk of hacks that could have stolen sensitive data from millions of their customers and executed malicious code on their phones and computers.

Sam Curry, a 20-year-old researcher who specializes in website security, said that, in total, he and his team found 55 vulnerabilities. He rated 11 of them critical because they allowed him to take control of core Apple infrastructure and from there steal private emails, iCloud data, and other private information.

Apple has fixed those vulnerabilities after Curry reported them over a three-month span. The company has fixed about half of the vulnerabilities so far and committed to paying $288,500 to Curry and his team. Once Apple processes the remainder, Curry said, the total payment may exceed $500,000.

“If the issues were used by an attacker, Apple would’ve faced massive information disclosure and integrity loss,” Curry said in an online chat. “For instance, attackers would have access to the internal tools used for managing user information and additionally be able to change the systems around to work as the hackers intend.”