Apple is working on their first ever VR headset 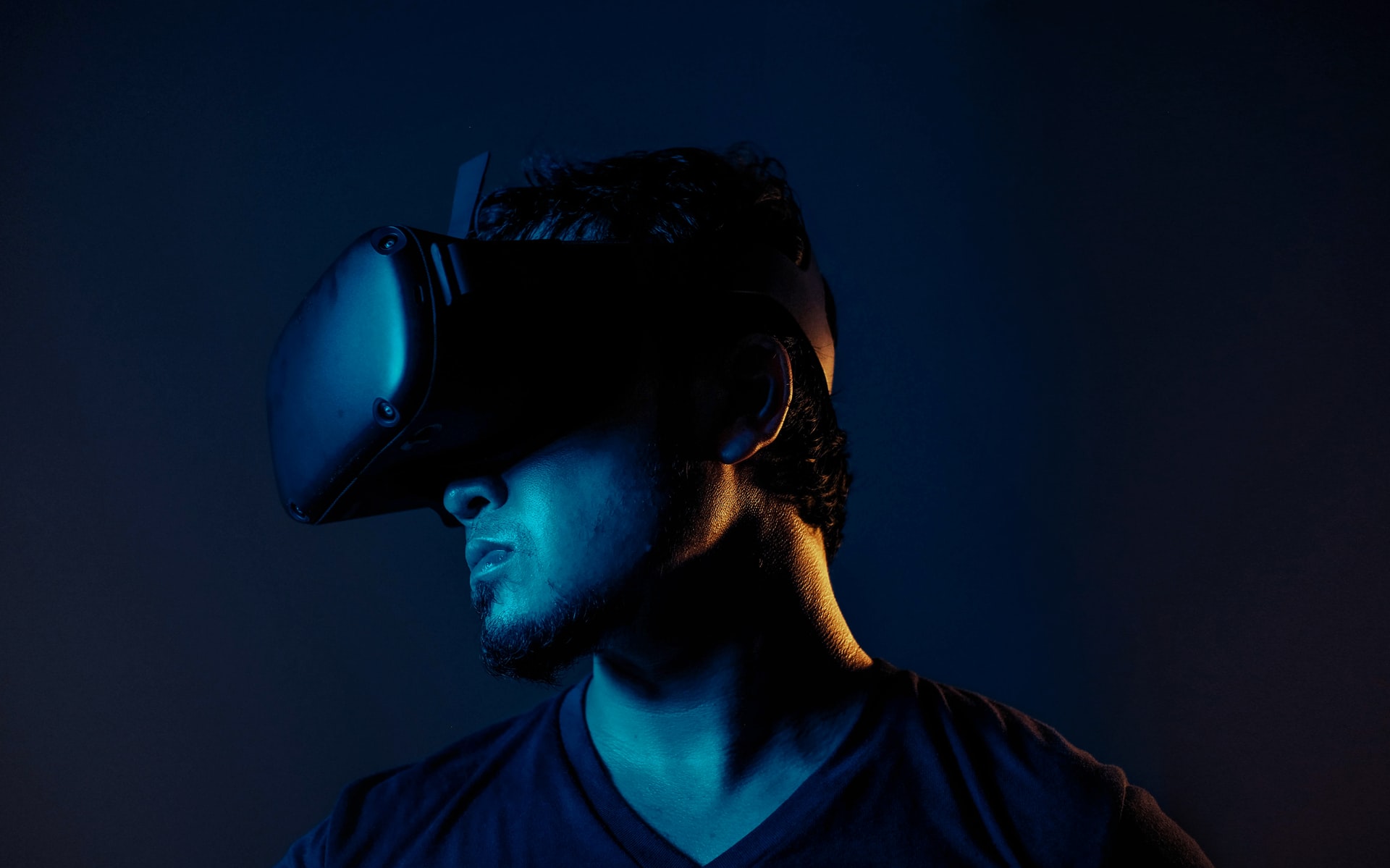 Apple is hard at work on its first VR headset, but according to reports this initial product offering will be intentionally high-end and niche to pave the way for a more consumer-friendly AR headset down the line.

In a report by Bloomberg, it says that Apple’s first VR headset is meant for activities like gaming, videos, and communicating and will be available as early as 2022. Although the price won’t be cheap as usual, we are sure that the internet will go crazy about it once it comes out.

The VR headset will feature many of the same features as competitor hardware, but also some AR features as well. The development of AR glasses is early but is reportedly Apple’s main goal as the company sees AR as a more mainstream product versus VR. The official release date of this product is said to be planned at 2023.