Apple is Planning to Redesign the new iPad Mini 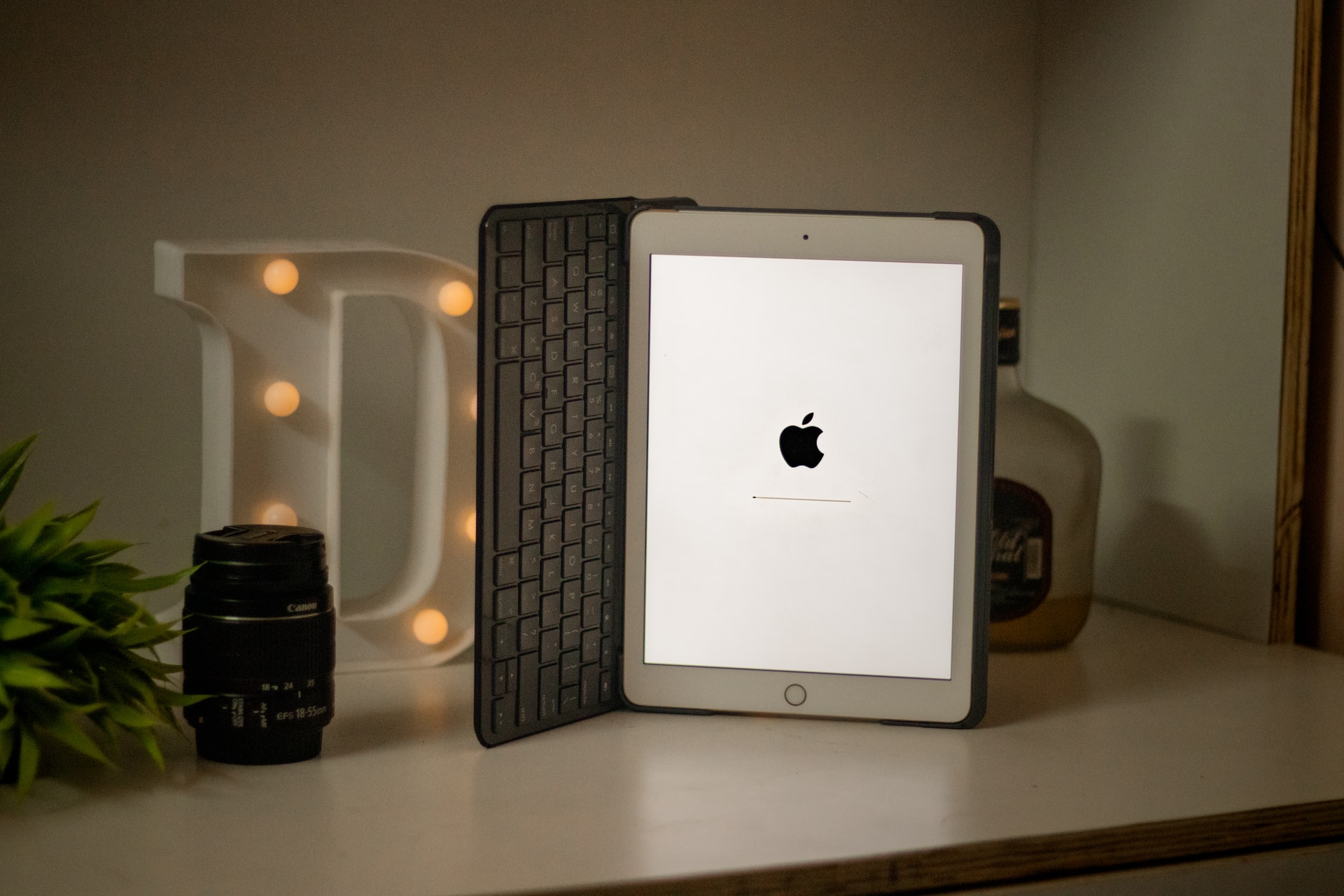 Apple is getting ready to introduce a redesigned iPad mini, according to a new report from 9to5Mac.

9to5Mac's sources say that the new iPad mini will have a design reminiscent of the recent iPad Air, suggesting that Apple will drop the home button and significantly reduce the bezels around the screen. This approach could be a particular boon for the 7.9-inch iPad mini, which has a very small screen. A new design could allow the device to stay "mini" but offer a more immersive viewing experience.

The iPad mini will follow the iPad Pro and iPad Air in making the switch from a Lightning port to the more widely used USB-C. The mini would include a Smart Connector, enabling peripherals like a version of Apple's Smart Keyboard Folio or Magic Keyboard for the iPad mini. There has also been rumors about the iPad mini that it will come with A15 chip, which Apple hasn’t officially announced yet.